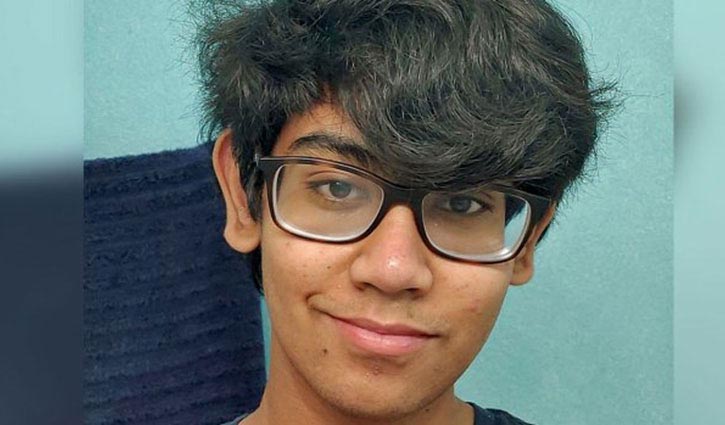 Police recovered six dead bodies of a Bangladeshi family from an apartment in Dallas city of Texas in the United States.

Their bodies were recovered in the morning on Monday (April 5th) local time. The police describes the incident as suicide-killing.

The letter details the brother’s plan

“The plan was simple. We get two guns. I take one and shoot my brother and grandma, while my brother kills our parents with the other. Then we take ourselves out.”

No explanation apart from his depression are mentioned as to why Farhan Towhid allegedly decided to carry out the plan.

“If I killed just myself, they would be miserable,” he wrote. “I love my family. I genuinely do. And that’s exactly why I decided to kill them.”

Allen police said they had no prior interaction with the family that would give any indication such a tragedy could happen.

A welfare check just before 1 a.m. on April 5 led Allen police to the discovery of six bodies in the 1500 block of Pine Bluff Drive.

Police said the deaths are a result of a murder suicide. The family is part of a tight knit Bangladeshi community.

“When I heard the news I couldn’t breathe for 20 to 30 minutes. How could it happen in a community like us? We’re so close and we visit each other and talk to each other, we have dinner and stuff, but inside the house… his children were unhappy for some reason and one thing led to another,” said family friend Shawn Ahsan.

When officers arrived, they found the bodies, all dead from gunshot wounds. Police said the deaths are a result of a murder suicide — two of the brothers killing their family.

Police said Farhan Towhid linked a lengthy suicide note from his Instagram. In it he writes “Hey everyone. I killed myself and my family.” He goes on to talk about how he has battled depression since 9th grade.

In the suicide note, Farhan Towhid said in February of this year, his older brother — who was also battling depression — made a proposition. He wrote that his brother said, “If we can’t fix everything in a year we’ll kill ourselves and our family.”