None of those involved in sabotage will be spared: Home Minister 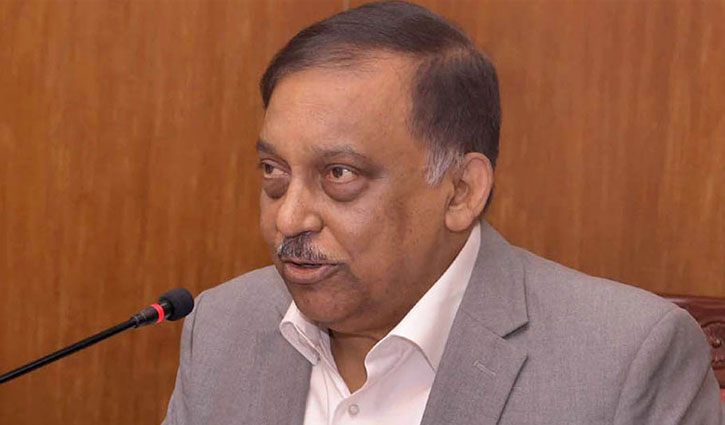 He said, “On Independence Day (March 26), None of them who were involved in sabotage in various places including Baitul Mukarram in the capital will be spared.”

The Minister told this to the reporters after a meeting in the Secretariat on Tuesday (April 06).

He said, “We held the meeting in order to maintain the law and order. We saw that innocent people lost their lives in violence without any excuse. Among those who lost their lives in other places including Brahmanbaria, there were more outsiders than of madrasas and common people. We do not want anyone to be killed. We have decided to maintain law and order situation; we will go to a tough position. If necessary, instructions are being given at the district level. District level magistrates, police superintendents (SPs) and other law enforcement agencies will take step whatever is needed.”

Home Minister said, “We have taken a decision that no one will be spared wherever there is sabotage. Action will be taken against those who commit sabotage and those who will be identified and convicted by the law enforcement agencies. As if they do not dare to organize the same thing again. That was our decision in a long meeting.”