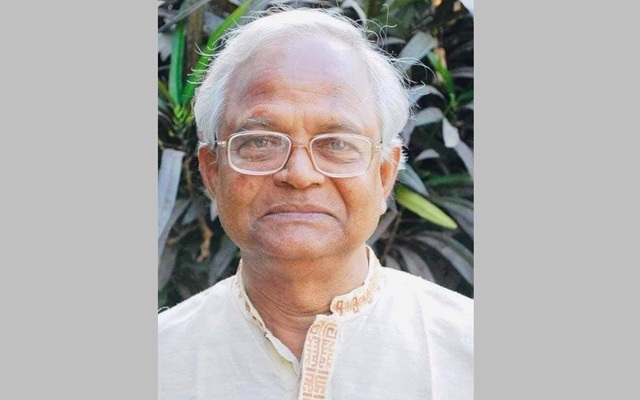 Freedom fighter Morshed Ali, leader of the Communist Party of Bangladesh (CPB) and former general secretary of the Dhaka University Central Students’ Union (DUCSU), has passed away. He was 76.

He breathed his last at the Bangabandhu Sheikh Mujib Medical University Hospital (BSMMU) in the capital at around 7:30am on Wednesday.

CPB leader Ruhin Hossain Prince said his body will be taken to the CPB’s central office around 11:30 am. The body will then be taken to Ishwardi in Pabna district where he will be buried.

Morshed Ali was admitted to BIRDEM General Hospital on March 26 after suffering a brain stroke.

The freedom fighter served as the main leader of CPB in Dhaka since the liberation war till 1999.