‘Operation of buses on long routes is propaganda’ 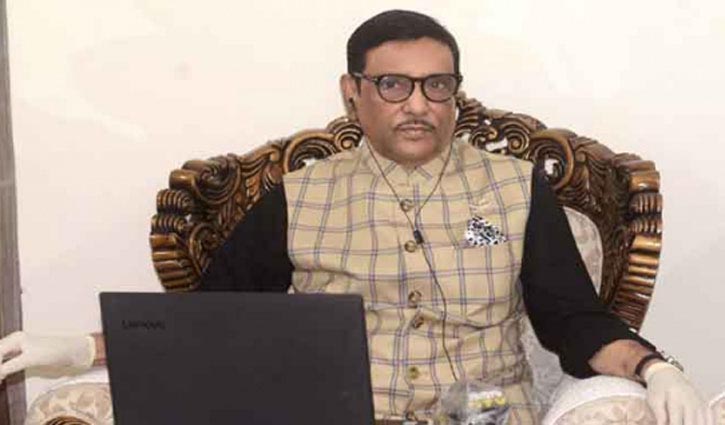 Road Transport and Bridges Minister Obaidul Quader has said that the government has decided to resume public transport services in 11 cities including the capital Dhaka from Wednesday.

He has also clarified that some people have been spreading propaganda and making misleading remarks about the operation of buses on long routes.

The minister came up with the remark at a regular press briefing at his government residence in the Parliament Bhaban area on Wednesday.

The government has decided to resume public transport services in 11 cities in the country to reduce public sufferings, he said.

Some people are making negative comments about the government’s decision to resume public transport in all city corporation areas, including Dhaka, which is very unfortunate,” he said.