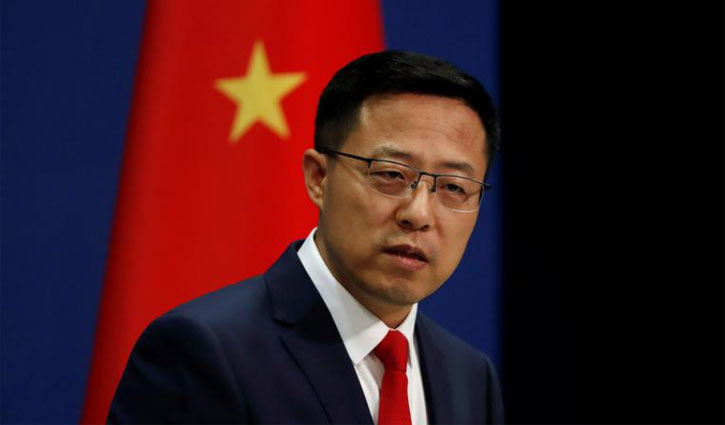 China told the United States on Tuesday to stop playing with fire over Taiwan and lodged a complaint after Washington issued guidelines that will enable U.S. officials to meet more freely with officials from the island that China claims as its own.

China urges the United States “not to play with fire on the Taiwan issue, immediately stop any form of U.S.-Taiwan official contacts, cautiously and appropriately handle the matter, and not send wrong signals to Taiwan independence forces so as not to subversively influence and damage Sino-U.S. relations and peace and stability across the Taiwan Strait”, he said.

Washington has watched with alarm the uptick in tensions, and on Sunday U.S. Secretary of State Antony Blinken said the United States was concerned about China’s aggressive actions against Taiwan.

In a written response to Reuters on Blinken’s remarks, China’s Foreign Ministry said the government had the absolute determination to protect the country’s sovereignty.