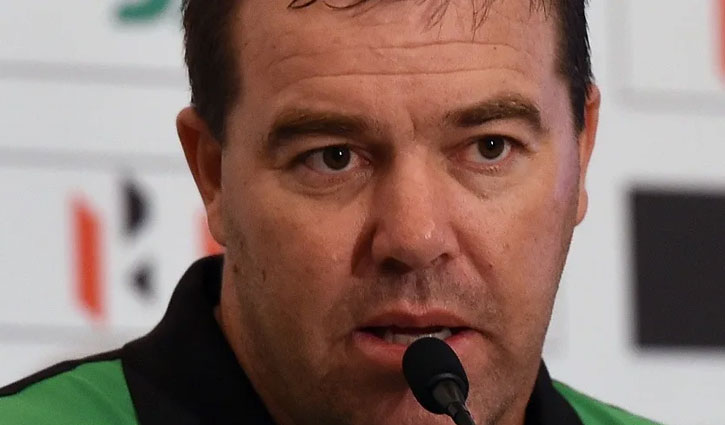 Former Zimbabwe captain and legend Heath Streak has been banned for eight years after being charged with – and accepting – five breaches of the ICC’s anti-corruption code.

Streak, one of Zimbabwe’s greatest fast bowlers, has been under investigation for what is believed to be an extensive list of games through 2017 and 2018, from his post-playing career as a coach.

The games include some in international cricket as well as for stints in Twenty20 leagues including the IPL, the BPL and Afghanistan Premier League. Streak is understood to have facilitated approaches by a corruptor to people within teams he was coach at.

Although he initially contested the allegations, Streak has since accepted his guilt. _ESPN cricinfo