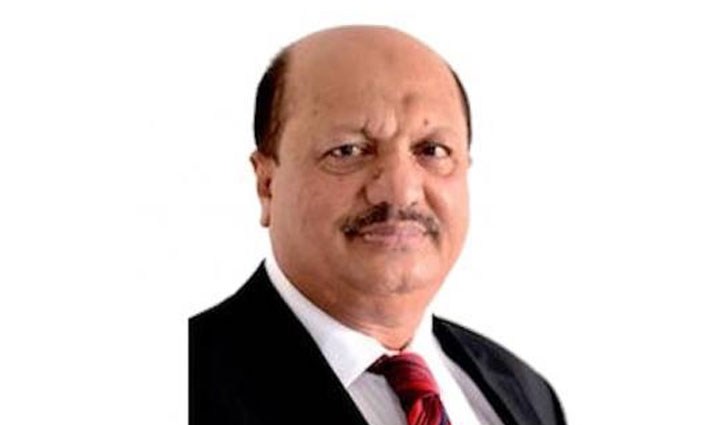 He breathed his last at 4:45 pm on Wednesday (April 14) while undergoing treatment at the Combined Military Hospital (CMH) in the capital.

Abdul Matin Khasru had been undergoing treatment at CMH in Dhaka since March 16. He was put on life support since Tuesday.

Awami League presidium member Abdul Matin Khasru is a five-time member of parliament from Cumilla-5 constituency. He was the law minister in the 1996-2001 Awami League government. He was recently elected President of the Supreme Court Bar Association.

Abdul Matin Khasru joined the legal profession in Cumilla Judge’s Court in 1978. Later, from 1982, he started regular practice in the High Court Division of the Bangladesh Supreme Court. He took active part in the war of liberation in 1971 and was a freedom fighter commander of Burichang police station in Cumilla district.