US imposes new sanctions on Russia 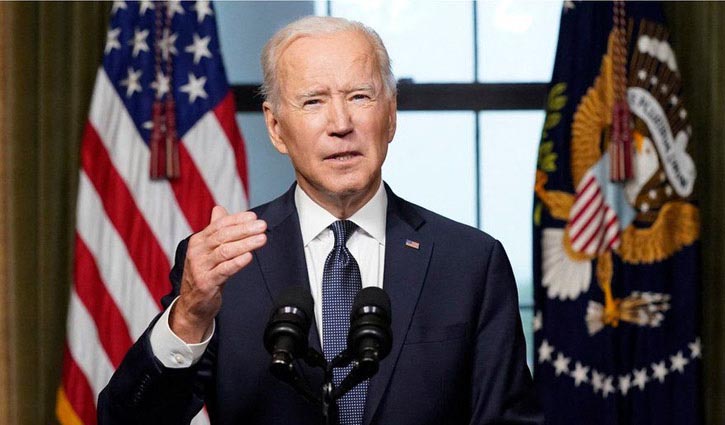 United States President Joe Biden has signed an executive order that imposes a slate of new sanctions against Russia, as well as expelling 10 diplomats from the US, in response to a massive Russian hacking campaign that breached vital federal agencies, as well as for election interference.

The sanctions, foreshadowed for weeks by the US administration, represent the first retaliatory action announced against the Kremlin for last year’s hack, familiarly known as the SolarWinds breach.

In that intrusion, Russian hackers are believed to have infected widely used software with malicious code, enabling them to access the networks of at least nine agencies in what US officials believe was an intelligence-gathering operation aimed at mining government secrets.

The order “sends a signal that the United States will impose costs in a strategic and economically impactful manner on Russia if it continues or escalates its destabilizing international actions,” the White House said in a statement.

Besides that hack, US officials last month alleged that Russian President Vladimir Putin authorised influence operations to help former US President Donald Trump in his unsuccessful bid for re-election, although there’s no evidence that Russia or anyone else changed votes or manipulated the outcome.

Russia has denied involvement in both the SolarWinds hack and the election meddling.