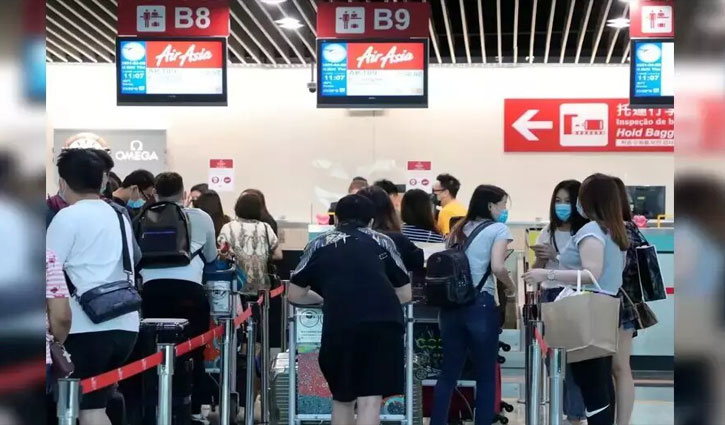 Hong Kong slapped a two-week travel ban on people coming to the city from India, Pakistan, and the Philippines on Sunday, hours after officials confirmed a second local Covid-19 case involving a mutated strain of the virus.

Authorities ramped up warnings of a potential surge in infections amid an ongoing investigation into the source of the strain’s introduction into the community.

The move came as the city confirmed 30 new coronavirus cases on Sunday, 29 of which were imported. The new infections were the most recorded in a single day since March 15, taking the total case tally to 11,683, with 209 related deaths. About 10 preliminary-positive cases were also logged.

All flights and people travelling from the three countries are to be banned from Tuesday, meaning India, Pakistan, and the Philippines are now classed as areas of “extremely high risk”. The move was similar to action taken against Britain last Christmas, and anyone who has spent more than two hours in those three countries is also banned.

People already in quarantine in Hong Kong from those three nations will be ordered to take a further test on the 26th day after arriving in the city.

Health officials had earlier moved to ban Cathay Pacific’s Manila flights, and India’s Vistara services from Mumbai, for two weeks until May 2 after a number of passengers were found to be Covid-19 positive upon arriving in Hong Kong._Agencies