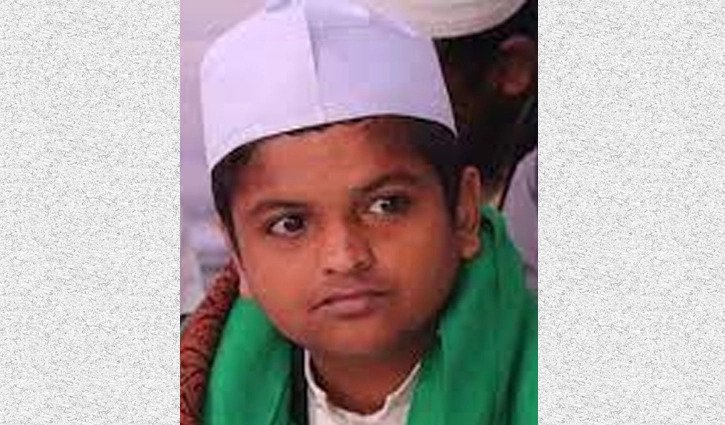 A Dhaka court has placed Rafiqul Islam Madani, popularly known as “shishu bokta” (child preacher), on a four-day remand in a case filed with the capital’s Matijheel Police Station over clash with police.

A case was filed against him with Gachha Police Station of Gazipur. Later, he was remanded for two days in the case. 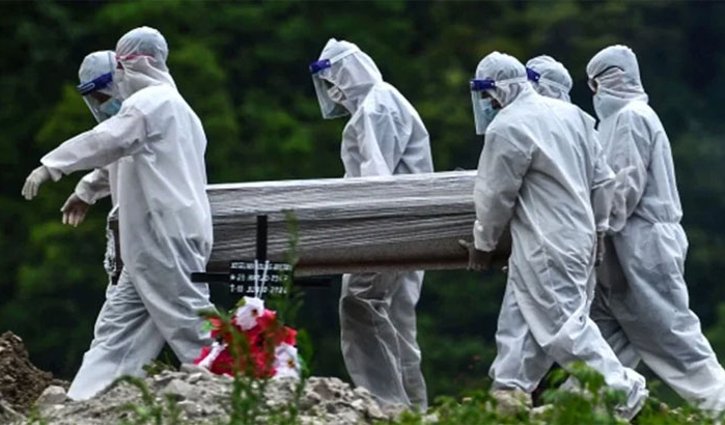 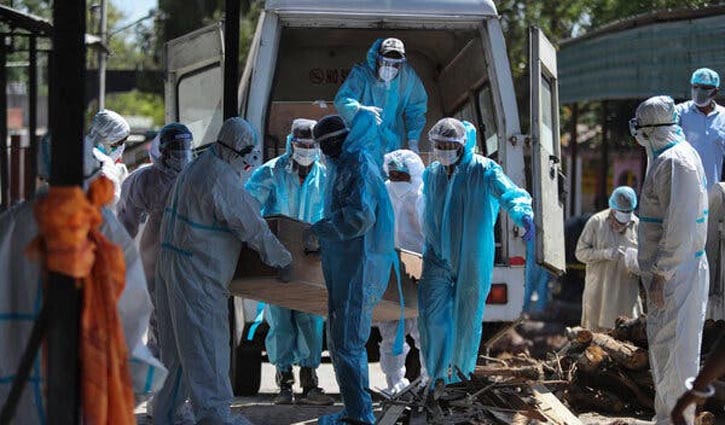 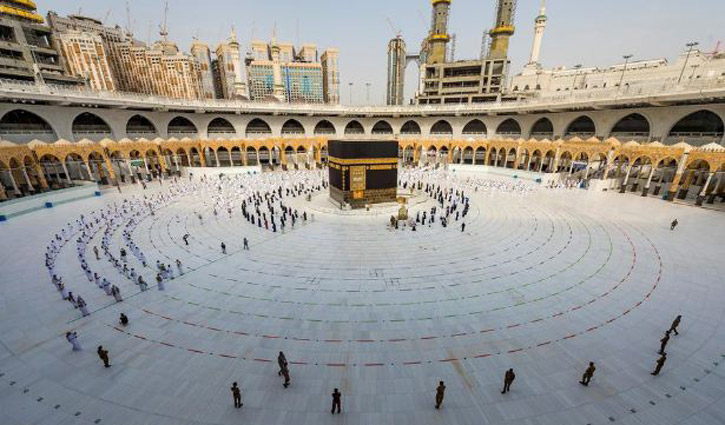 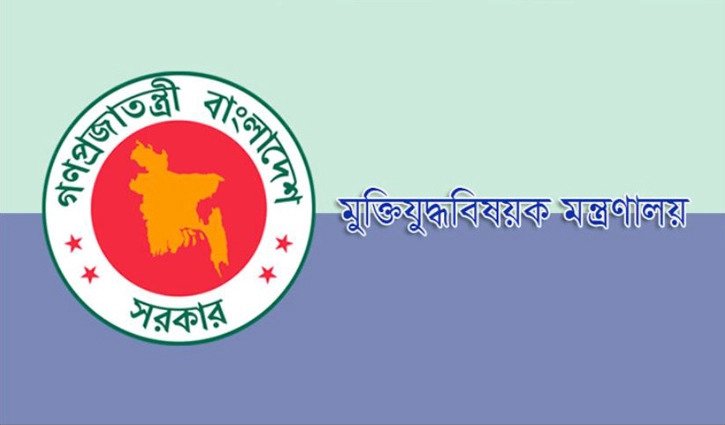 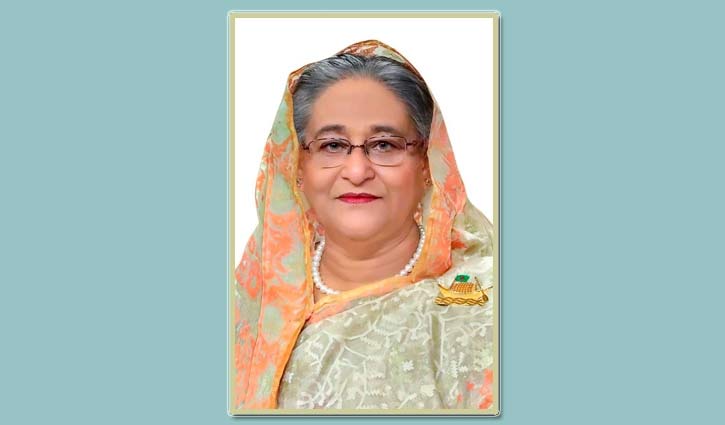 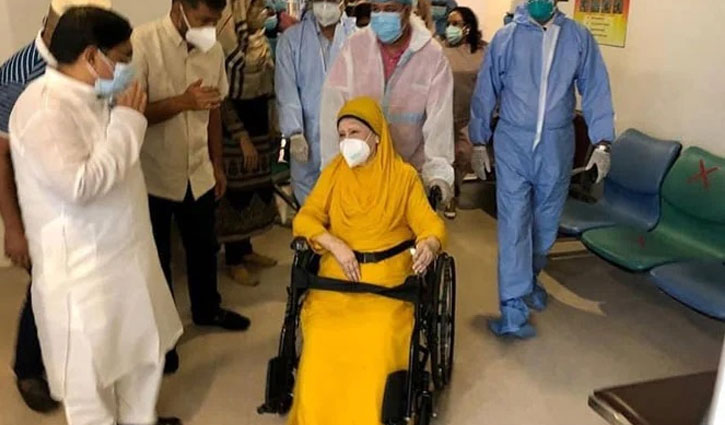 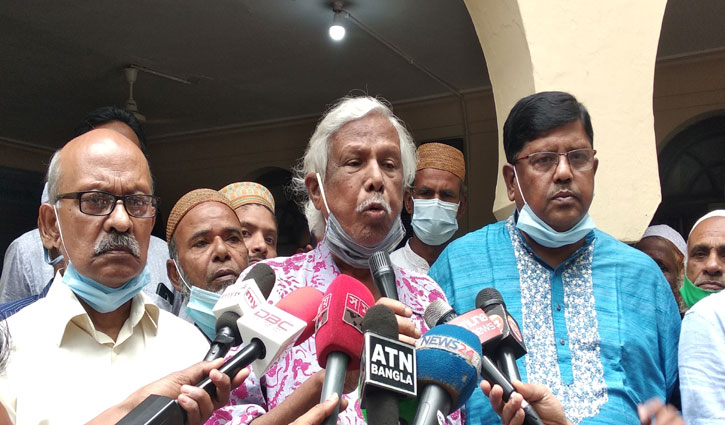 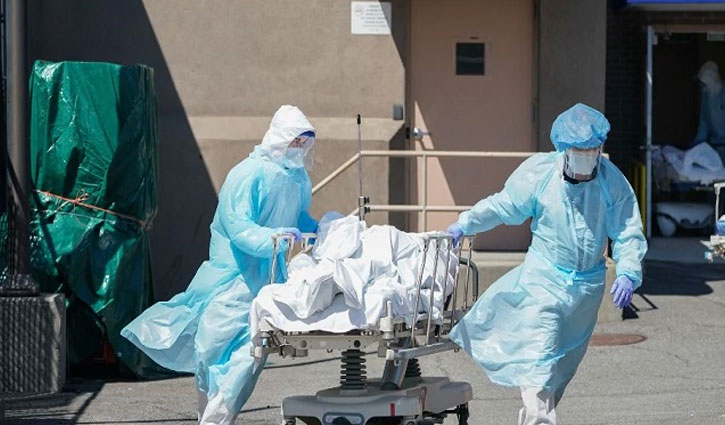