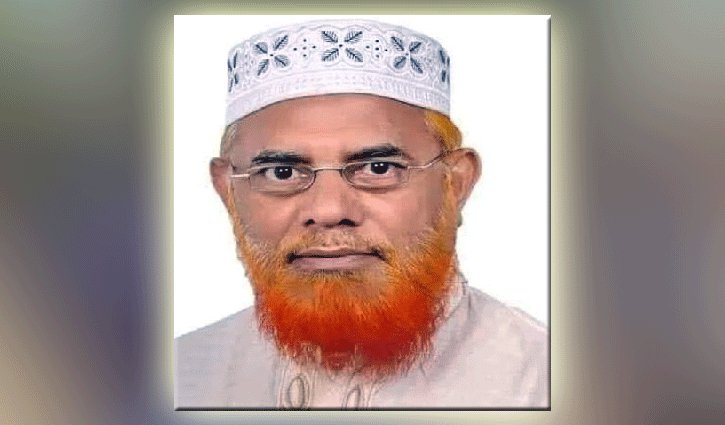 The Detective Branch (DB) of Police has arrested Dr Ahmed Abdul Quader, Naib-e-Aamir of Hefazat-e-Islam, as a suspect of anti-Modi mayhem.

He was arrested from the capital’s Agargaon area around 7:00 pm on Saturday (April 24).

He said, “Hefazat leader Abdul Quader has been arrested on the basis of specific evidence. He was involved in the recent sabotage in the capital’s Baitul Mukarram Mosque area, Brahmanbaria and other parts of the country.”

According to police sources, Abdul Quader was also sued in a case on charges of violence and destructive activities in the name of Hifazat-e-Islam rally on May 5, 2013 at Shapla Chattar at Motijheel in the capital.

He will be produced before a court on Sunday (April 25) after being shown arrested in the specific case.