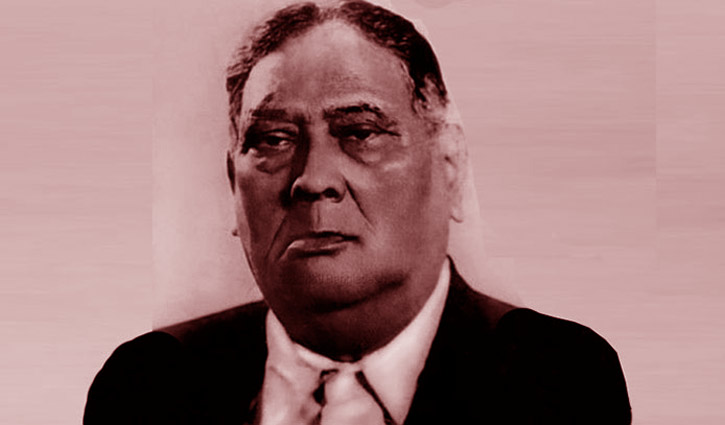 The party is supposed to lay floral tributes to the great leader and offer prayers at his grave in Dhaka at 9:00am.

The ruling party will also hold a recitation of Surah Fatiha and offer prayers for salvation of the departed soul at Sher-e-Bangla’s grave in the city.

Sher-e-Bangla was born on October 26, 1873, at his maternal uncle’s house at Saturia, a village in the southern part of Barishal district.

Huq also moved the famous Lahore Resolution or declaration of independence of Pakistan in 1940.

The Tiger of Bengal breathed his last in 1962 and was buried on the grounds near Suhrawardy Udyan in Dhaka.

Both in their separate messages paid rich tributes to the late leader, recalled his struggle for economic freedom of the peasants and toiling people of the country, and prayed for eternal peace of his departed soul.