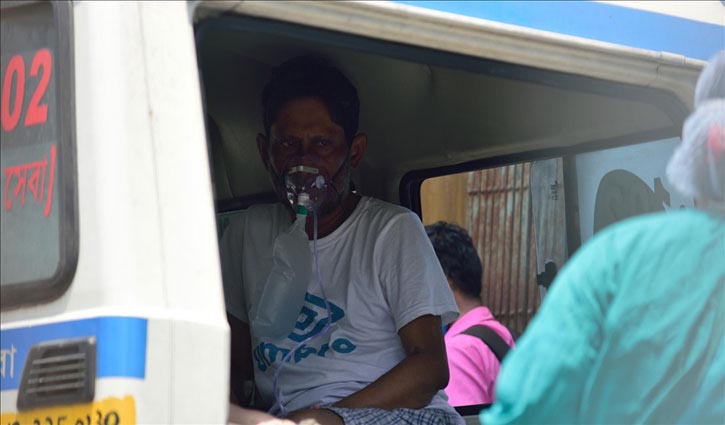 France plans to help India with medical oxygen capacity in the coming days to help the country combat the record surge in COVID-19 cases, the French presidency said on Sunday.

This comes hours after German Chancellor Angela Merkel, UK Prime Minister Boris Johnson, and the EU announced plans to aid India against a pandemic that led to the storage of hospital beds and medical-grade oxygen in the country.

Expressing solidarity with the people of India to combat COVID-19, the German Chancellor said that they are preparing a “mission to support” to aid India.

“To the people of India I want to express my sympathy on the terrible suffering that COVID-19 has again brought over your communities. The fight against the pandemic is our common fight. Germany stands in solidarity with India and is urgently preparing a mission of support,” Merkel said in a message shared on Twitter by her spokesperson Steffen Seibert.

More than 600 pieces of vital medical equipment will be sent to India to support the country in its fight against COVID-19, the British High Commission (BHC) has announced.

The BHC release said that the assistance package, funded by the UK Foreign, Commonwealth and Development Office, includes ventilators and oxygen concentrators from surplus stocks.

Earlier today, the European Union (EU) said it will do its utmost to support India, amid a sharp rise in COVID-19 cases and deaths in the country which has led to shortage of hospital beds and medical-grade oxygen in some parts of the country.

“The EU together with its Member States will do its utmost to support India in this difficult moment,” said Ugo Astuto, Ambassador of the European Union to India and Bhutan.