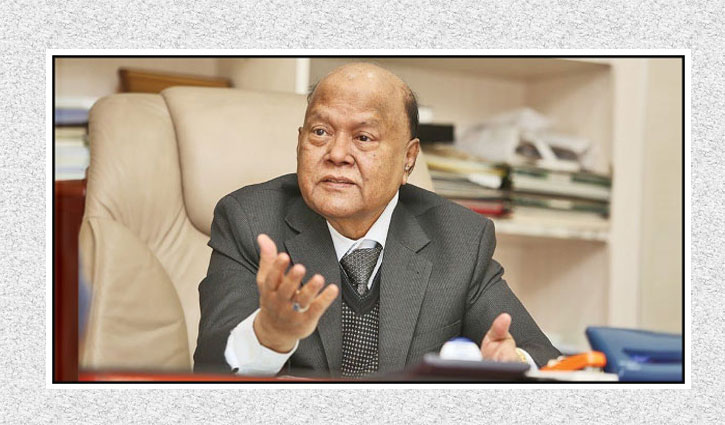 Deen Mohammad, also the founder of City Bank, breathed his last at 1:00 am on Tuesday (April 27) while undergoing treatment at Anwar Khan Modern Medical College Hospital in the capital. He was 83.

He was survived by his wife, one son, two daughters and a host of relatives and well-wishers to mourn his death.

He had been suffering from different old-age complications.

His namaz-e-janaza will be held at Lalbagh Shahi Mosque after Zohr prayer.

Born on August 3, 1938, Deen Mohammad played an important role in the business sector, both in the country and abroad with honesty and sincerity.

He was also involved with many socio-cultural organisations and former president of Lalbagh Sporting Club and Rahmatganj Sporting Club.