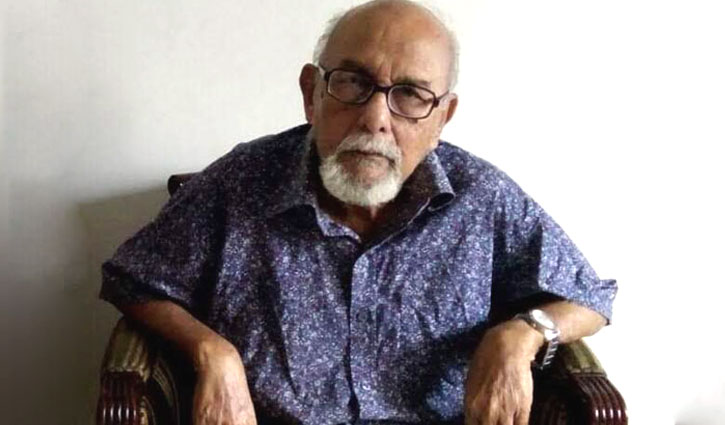 Freedom fighter and journalist Syed Shahjahan has died of coronavirus.

He breathed his last while undergoing treatment at a private hospital in the capital on Wednesday (April 28) afternoon.

He left behind his wife, a son, a daughter and huge number of well-wishers.

His wife Syed Shefali said, her husband tested positive for coronavirus on April 22. He (Shahjahan) was admitted to the Crescent Hospital in the capital on April 23. Later, he was shifted to the ICU of the hospital after his health condition deteriorated.

Shahjahan’s hometown is in Jamalpur. He was the press secretary of Bangladesh’s first acting president Syed Nazrul Islam. He had been a journalist at Daily Ittefaq for around 45 years.