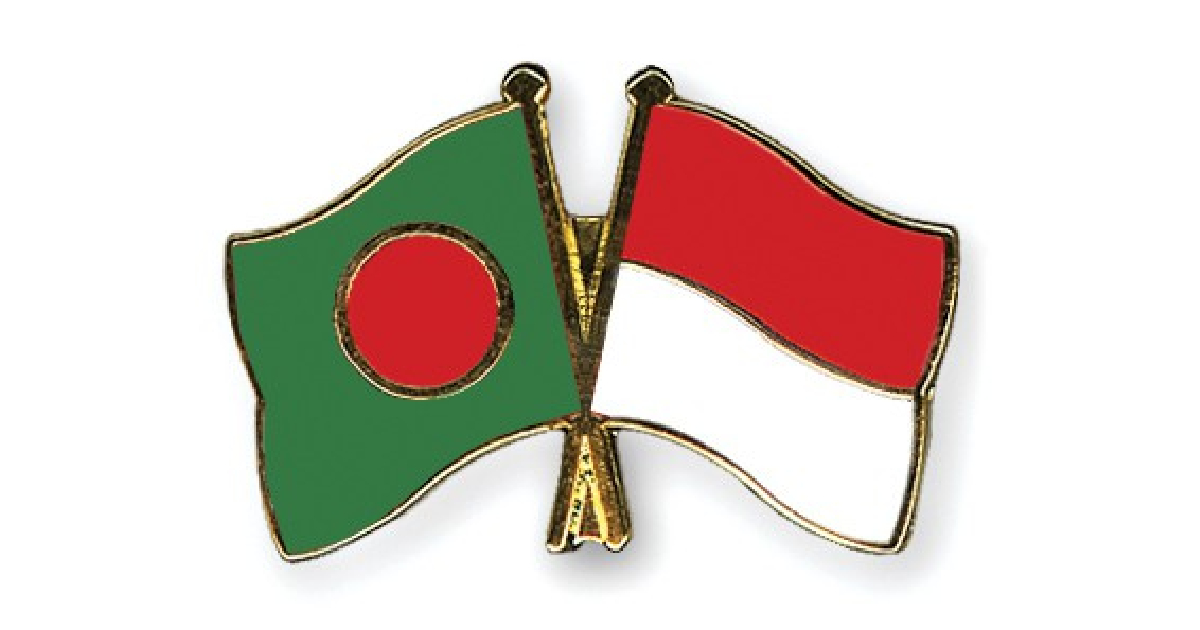 Bangladesh and Indonesia on Thursday stressed early signing of Preferential Trade Agreement (PTA) within the ambit of which potential export items from both countries would be allowed to enter duty free.

The two countries agreed to complete the signing of pending MoUs and agreements on a fast-track basis, pursue sector specific agenda and do the needful to expand the volume of bilateral trade and investment.

Bangladesh and Indonesia held their first ever Foreign Office Consultations (FOC) on Thursday and discussed the issues.

The two sides comprehensively reviewed the present status of bilateral relation between the two countries.

Bangladesh requested Indonesia to offer its readymade garments duty free benefits and not to impose safeguard measures on its textile products as has been notified by the Indonesian side.

With regard to the huge trade imbalance which is in favour of Indonesia, the two countries agreed to exchange business delegations and organize frequent single country and single product trade fairs.

Bangladesh sought market access to Indonesia’s Halal trade and investment from Indonesia in the agro processing.

It was noted with satisfaction that ordinary passport holders can now visit both countries “free” which stands to contribute immensely to the broadening of the tourism sector.

The two countries agreed to jointly celebrate the golden jubilee of the diplomatic relations in a befitting manner and jointly organize events, such as; cultural programmes, seminars, high-level visits, trade fairs, introduction of direct flights in the Dhaka-Bali route and translation of biographies of the Father of the Nation of the two countries into Bahasa and Bengali languages.

On the same day, the two Foreign Ministries also signed an MoU on Cooperation on Diplomatic Capacity Building.