New York City will be normal from July 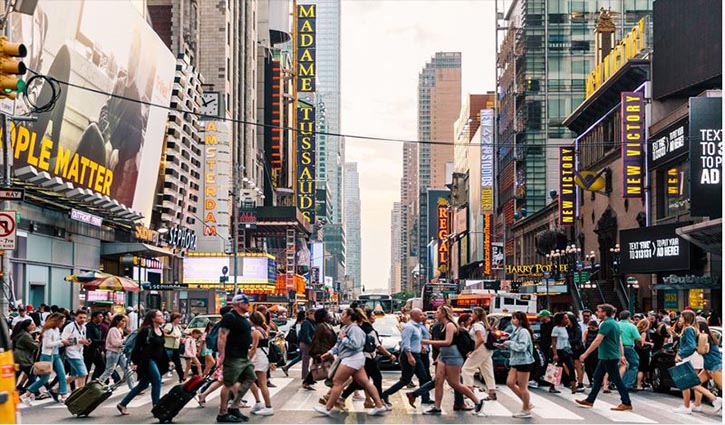 New York City in the United States is going back to normal. City Mayor Bill de Blasio has decided to open everything in New York from July 1.

He said the decision has already been taken as almost 100 per cent of the city’s residents have already been vaccinated.

In a virtual briefing last Thursday (April 29), Blasio said about 8 million New York City residents have already been vaccinated, and the New York City administration has made that decision because the rate of infection has dropped slightly.

However, he emphasized the need to adhere to strict hygiene rules, even if the restrictions were lifted.

The upcoming summer season is definitely going to be something special for New Yorkers.