Factory activity in China slowed in April as a global shortage of shipping containers hindered the movement of goods, official data showed Friday, but wider demand remained robust as the domestic economy rebounds from the coronavirus pandemic.

The Purchasing Managers’ Index (PMI), a key gauge of manufacturing activity, came in at 51.1 this month — lower than in March but still above the 50-point mark separating growth from contraction, according to the National Bureau of Statistics.

But challenges remained, with some companies reporting problems “such as chip shortages, blockages in international logistics, a lack of containers, and rising freight rates”, said NBS senior statistician Zhao Qinghe in a statement.

This has affected the delivery time of suppliers in high-tech manufacturing, particularly in the past three months, while the procurement cycle of raw materials has become longer, weighing on production.

World trade is being slowed by a shortage of containers because of skewed demand during the pandemic, which has seized up the highly coordinated flow of goods around the world.

The lack of containers has pushed the price of cargo up, with a knock-on for factory activity.

But overall the picture is positive for China’s manufacturers.

The outlook for smaller businesses is better, with production and indicators for new orders going up, suggesting their “operations are improving”.

The overall trend is in line with analysts’ expectations, with a recent Capital Economics report expecting manufacturing PMI to point to continued strength “on the back of still buoyant foreign demand”.

The report added that recovery would likely be seen in the service sector as well, after it was derailed earlier this year by domestic travel restrictions imposed during the Lunar New Year break to prevent further outbreaks.

On Friday, official data showed the non-manufacturing PMI fell to 54.9, down from 56.3 in March, with activity in the construction sector easing although the service industry continued its recovery.

“Driven by factors such as the Qing Ming holiday and continued improvement of epidemic prevention and control, the services industry consumer market has rebounded further,” Zhao said. 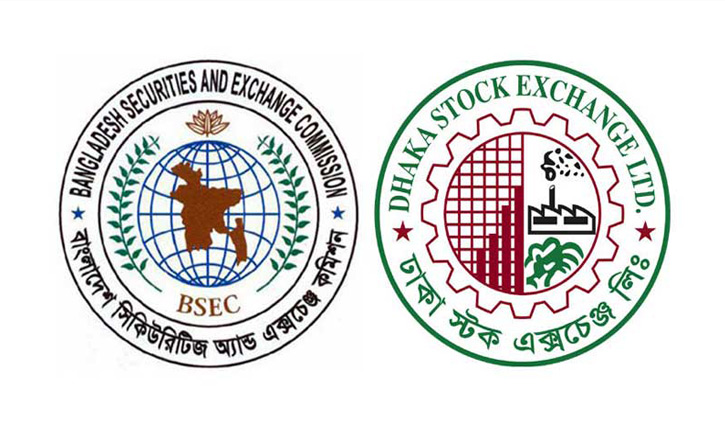 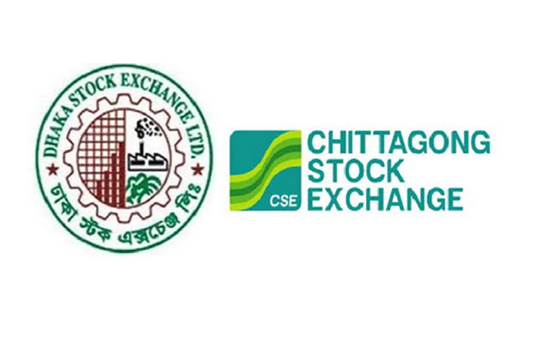 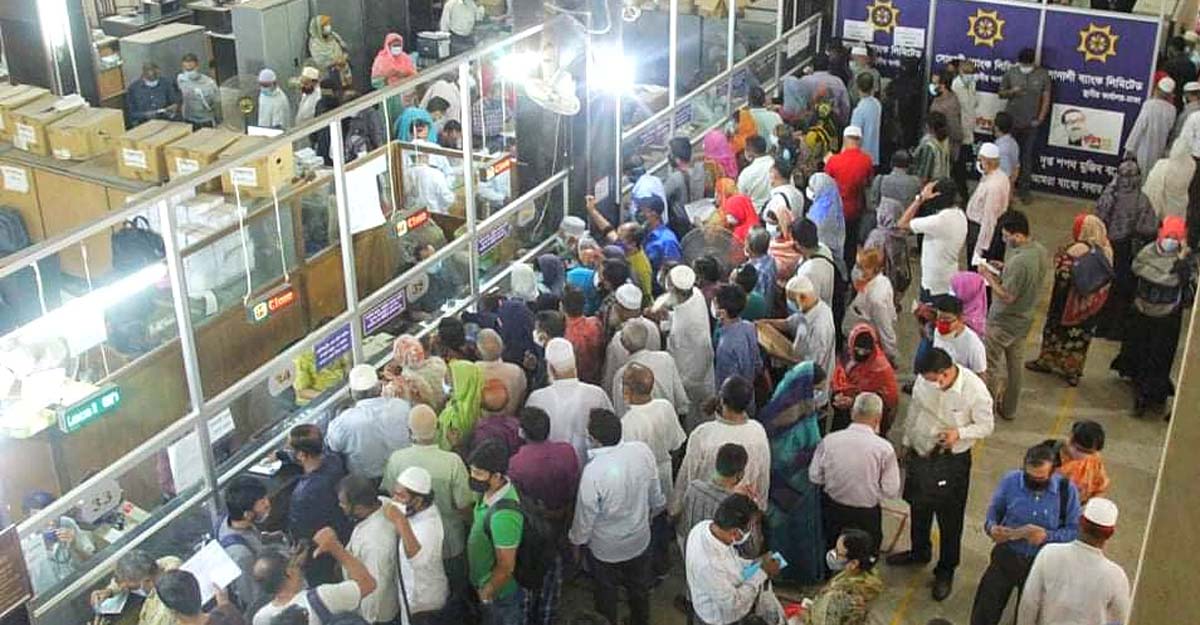 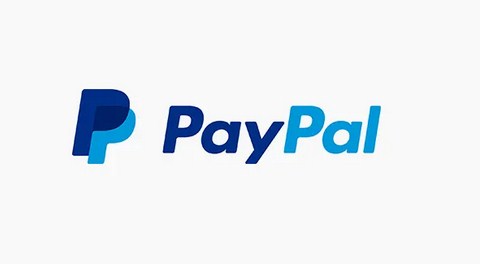 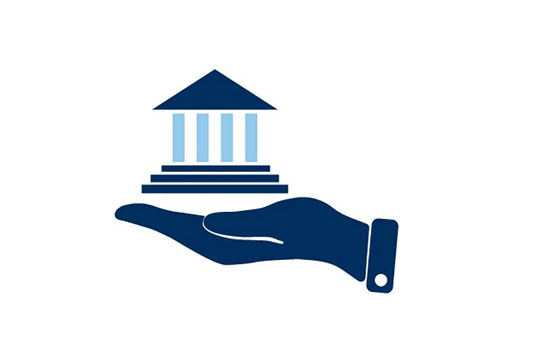 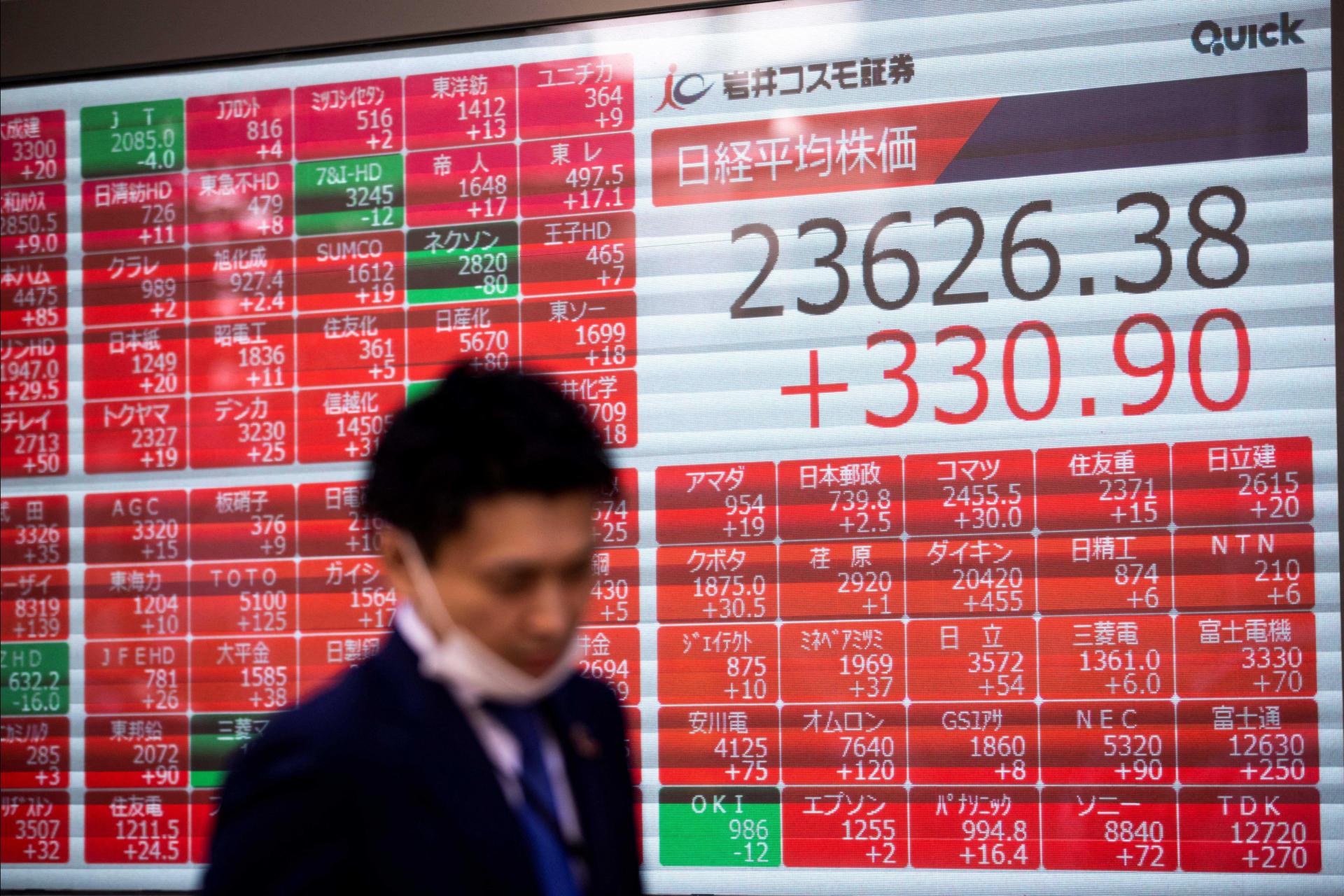