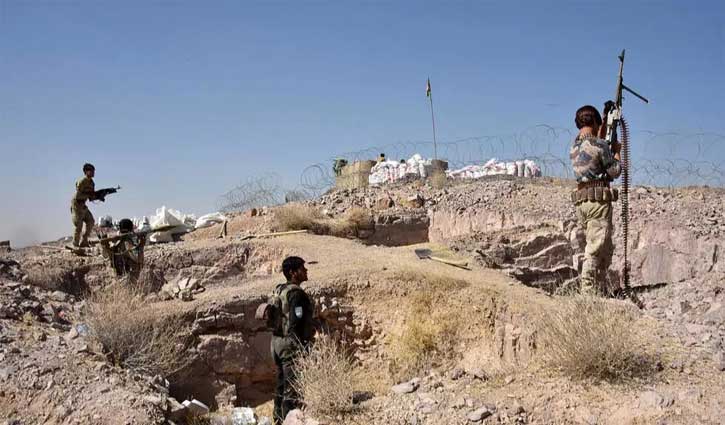 Three Afghan security forces lost their lives and nine Taliban terrorists were killed in a clash that erupted between them in southern Zabul province on Sunday (May 2).

Head of Provincial Council, Ata Jan Haqbayan said the clash erupted when the Taliban attacked a security checkpoint in Qalat, the capital city for Zabul. According to him, two security forces were injured.

After US President Joe Biden’s announcement of withdrawing all American service members from Afghanistan, a significant number of security forces as well as civilians suffer casualties on a daily basis.

According to some findings, 226 people including 157 security forces and 69 civilians were killed in 24 of 34 provinces since Biden announced the exit of troops.

The Taliban have intensified violence across the country by carrying out targeted killings against journalists, civil activists and massive car bomb blasts, inflicting heavy casualties on civilians and the security forces._Agencies