Speedboat had no registration, driver had no skill 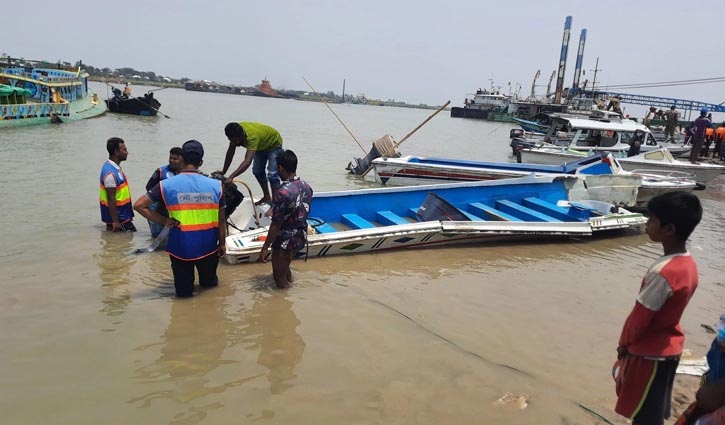 At least 26 people were killed in a collision between a speedboat and a sand-laden bulkhead in the river Padma on Monday morning. It is learnt that the speedboat that faced the accident did not have any registration.

“The speedboat was not registered,” said Shahadat Hossain, assistant director of Shimulia’s Marine Safety and Traffic Management Department. “Shah Alam, the driver of the speedboat, did not have any a certificate of competency,” he said.

Many raised questions mentioning that the government banned public transport to prevent corona infection and naval traffic was closed. But 26 people lost their lives in a collision between a speedboat and a sand-carrying bulkhead in Kathalbari Ghat area near Banglabazar Ferry Ghat at Shibchar of Madaripur. The speedboat had the capacity to carry 10 to 15 passengers. Many have questioned how so many people lost their lives in the speedboat accident. However, Bangladesh Inland Water Transport Authority (BIWTA) said that it was the responsibility of the naval police to stop speedboats from crossing the river. On the other hand, the naval police is blaming BIWTA.

On Tuesday (May 4) morning, BIWTA traffic inspector Akhter Hossain said “It was basically closed due to the lockdown. The speedboat took more passengers from the char. That is why it was out of our sight. We will keep an eye on this issue in future”.

Madaripur Deputy Commissioner (DC) has formed a six-member investigation committee over the deaths of 26 people. The committee has been asked to submit its report within three working days.

Home Minister Asaduzzaman Khan said a legal action would be taken against them who were involved in the accident. A case was filed against four people including owner and driver of the speedboat with Shibchar Police Station on Monday midnight. 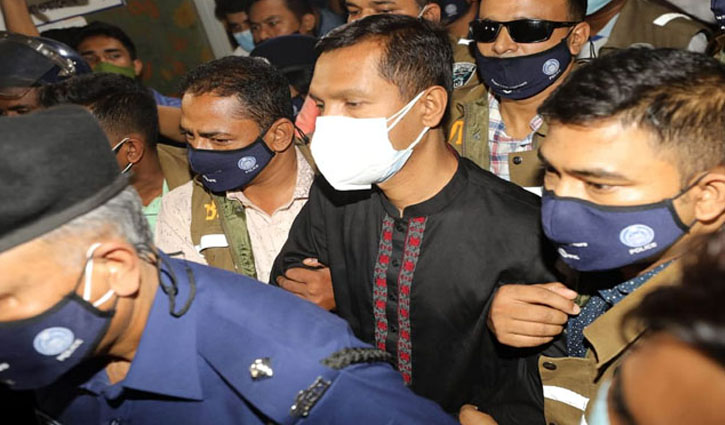 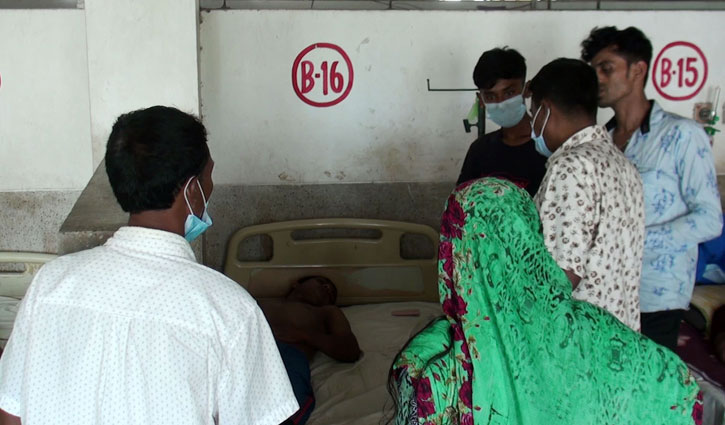 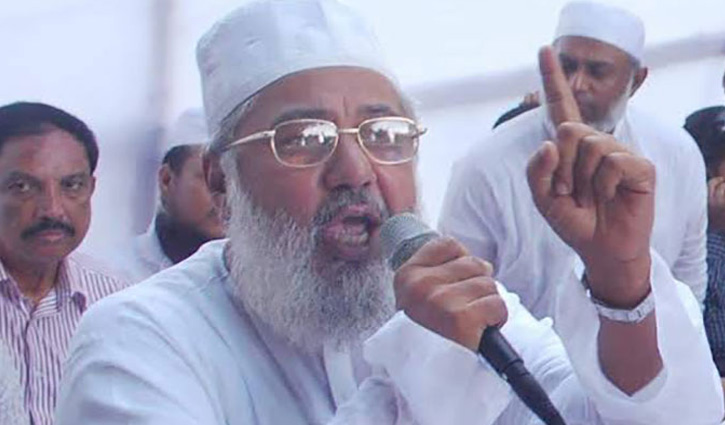 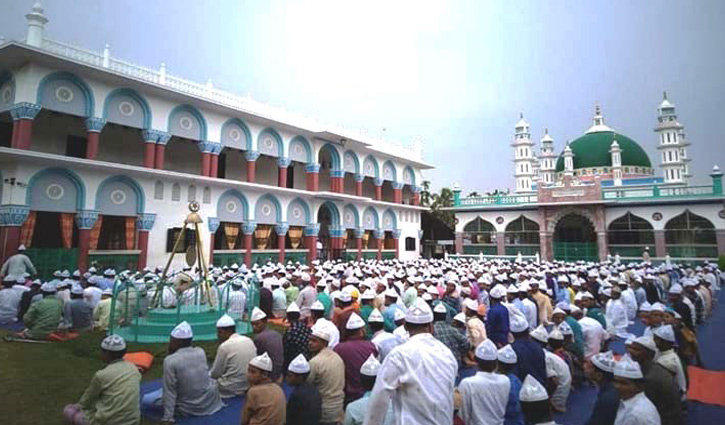 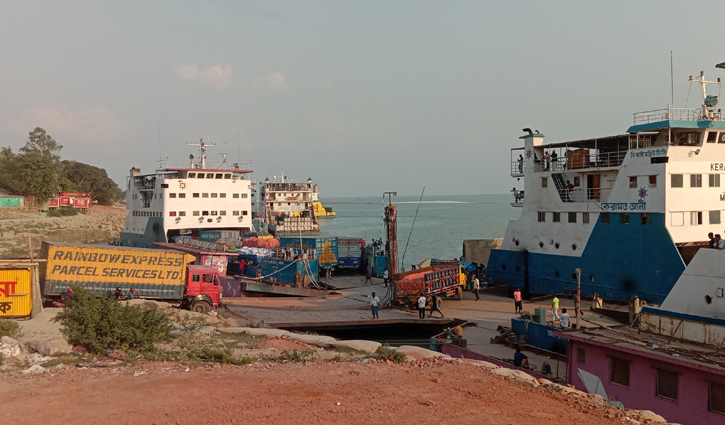