Babar Azam voted ICC player of the month for April 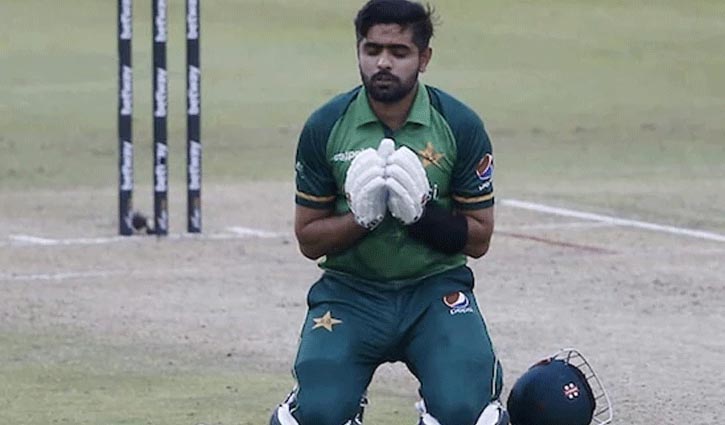 Pakistan skipper Babar Azam and Australian women’s team wicketkeeper Alyssa Healy were on Monday declared the ICC players of the month for their stellar performances during the month of April.

Azam won the award for his consistent and outstanding performances across all formats in the recently concluded series against South Africa and was chosen as the April winner by fans and the ICC voting academy.

His match-winning 82-ball 94 in the third ODI against South Africa helped Azam gain 13 rating points to reach a career-best 865 points.

He also contributed 122 from 59 balls in Pakistan’s successful chase in the third match of a T20I series against the same opposition.

“The world bats in two ways in white ball cricket. One way is to destroy attacks with muscle and force and then there is the Babar Azam way, like conducting a batting symphony with punch, panache and flair, and he deserves to win this award,” Ramiz Raja, representing the ICC Voting Academy.

From the Southern Stars, Healy was deservingly chosen for her dominant show against all types of bowling in the recent series against New Zealand.

Healy played three ODIs against New Zealand, scoring 155 runs at an average of 51.66 and a strike rate of 98.72. She finished as the leading run-scorer in Australia’s series victory over New Zealand that extended their record-winning streak to 24 ODIs. 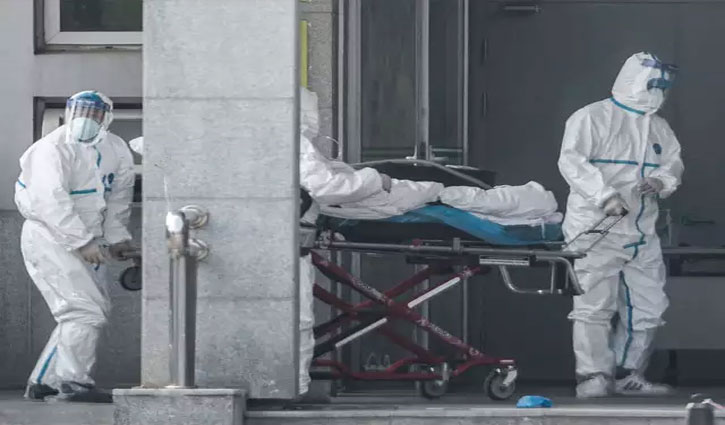 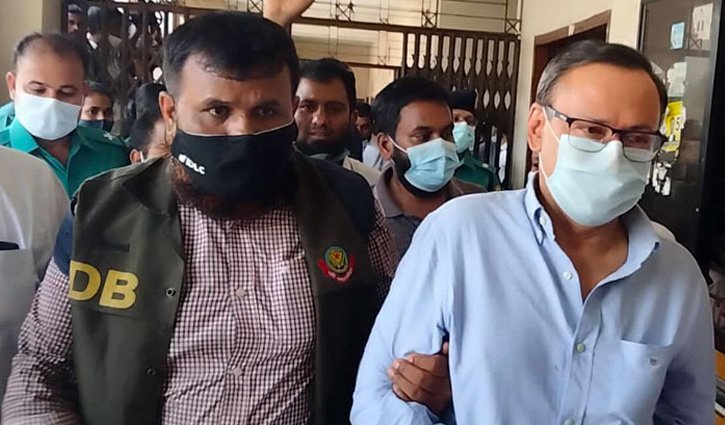 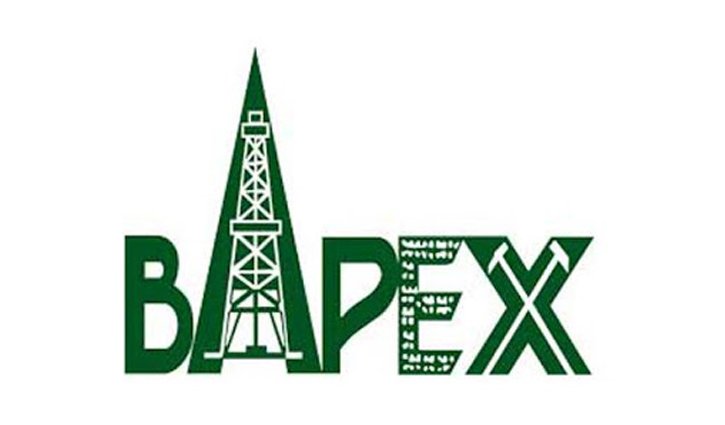 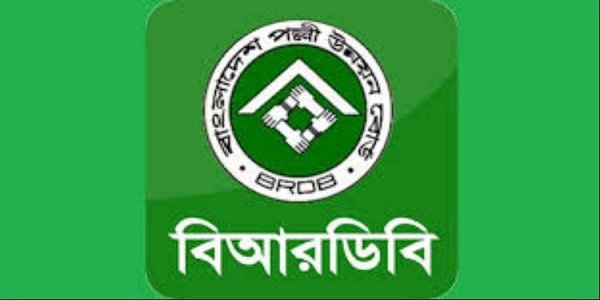 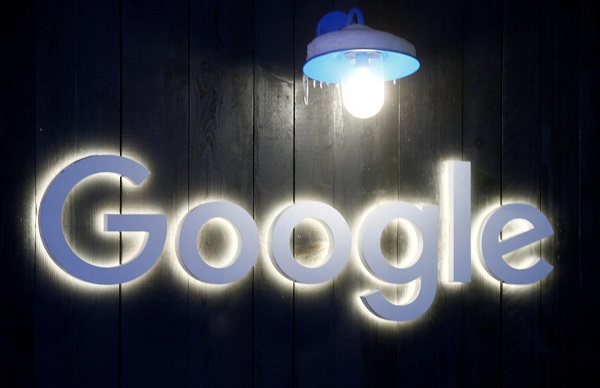 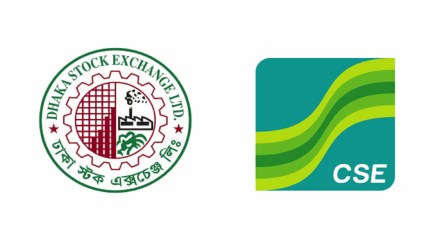 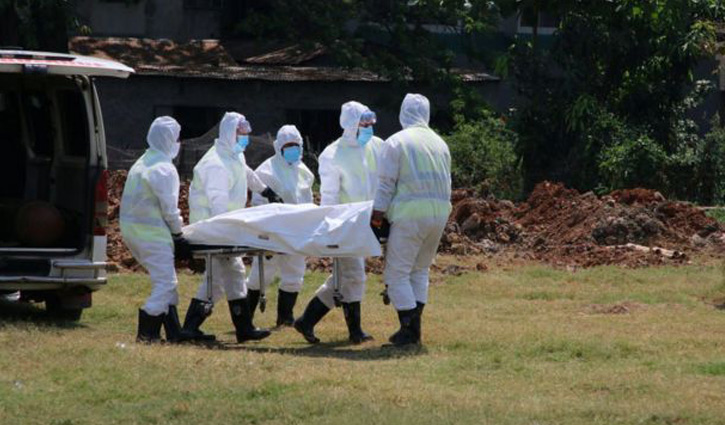