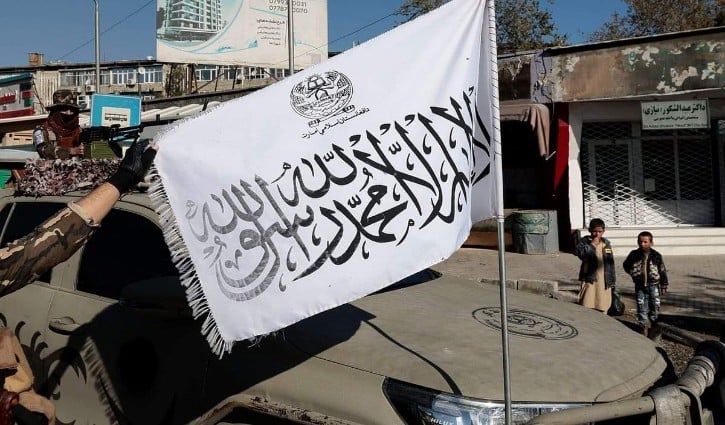 The Taliban on Sunday (November 7) appointed 44 members to key local leadership roles, including provincial governors and police chiefs, as they seek to fortify the new regime against security threats and economic problems.

The appointments mark the first large-scale round of leadership selections the group has made since it formed a Cabinet in September, according to Reuters.

Reuters reported that the members taking on new roles included Qari Baryal, who will serve as governor of Kabul, and Wali Jan Hamza, who will be Kabul’s police chief.

The former head of Kabul’s military corps, Mawlawi Hamdullah Mukhlis, was killed last week in an attack on the biggest military hospital in Afghanistan, Reuters reported. That attack, which included gunfire and two heavy explosions, left at least 25 people dead and more than 50 others injured.

The country has also seen an increase in suicide bombings from the Islamic State Khorasan (ISIS-K), a group that operates in Afghanistan.

Afghanistan’s economy also has been in crisis since the Taliban took over the country in August. Last week, the Taliban banned the use of foreign currency in Afghanistan.

“The economic situation and national interests in the country require that all Afghans use Afghan currency in their every trade,” the Taliban said of the decision.

Prior to the ban, areas along the border traded in the currencies of neighboring countries such as Pakistan, while U.S. dollars were also used widely in Afghanistan’s markets.