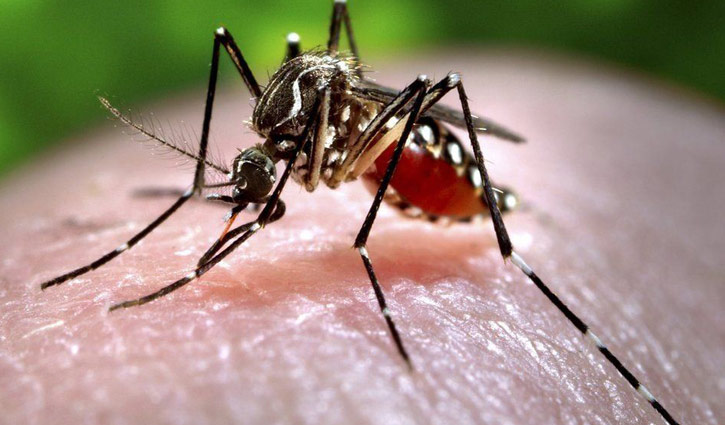 At least 89 people, including 17 children, have tested positive for the Zika virus in a district in India’s most populous state of Uttar Pradesh.

Kanpur’s chief medical officer, Dr Nepal Singh, said there has been a surge in cases in the district.

India reported its first confirmed cases of the virus in Gujarat in 2017.

The mosquito-borne virus has been linked to shrunken brains in children and a rare auto-immune disease called Guillain-Barre syndrome.

Although the virus is mostly spread by mosquitoes, it can also be sexually transmitted.

This is the first outbreak of the virus in Uttar Pradesh. The first case in Kanpur city was detected on 23 October and cases have since been on the rise, a state health official said.

Among those who have tested positive is a pregnant woman. Mr Singh said that authorities had formed teams to increase surveillance of the outbreak and to contain its spread.

“Considering the seriousness, special caution is required. The health of each patient should be continuously monitored,” he said._BBC