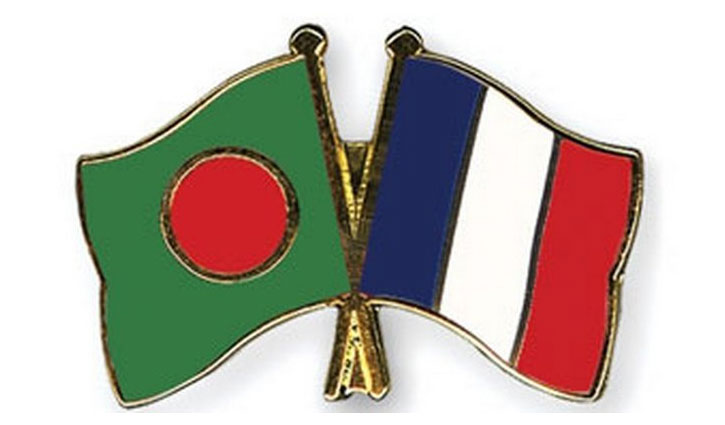 As per two agreements, France will provide 330 million Euro to Bangladesh to support its development projects.

She said, with this 330 million euro, the total support of AFD to Bangladesh exceeded 1 billion euro as earlier it provided 800 million euro.

In South Asia, Bangladesh is the largest support receiver of AFD, she added.

The ERD secretary said they will sign host country agreement with France in coming days as discussion to this end is in the final stage.

In addition, he said, it would also help organize different events including aviation safety which is a mentionable progress in the field of civil aviation of Bangladesh.

Prime Minister Sheikh Hasina arrived here in France on November 9 on a state visit at the invitation of French President Emmanuel Macron. She is leading a high level delegation._BSS