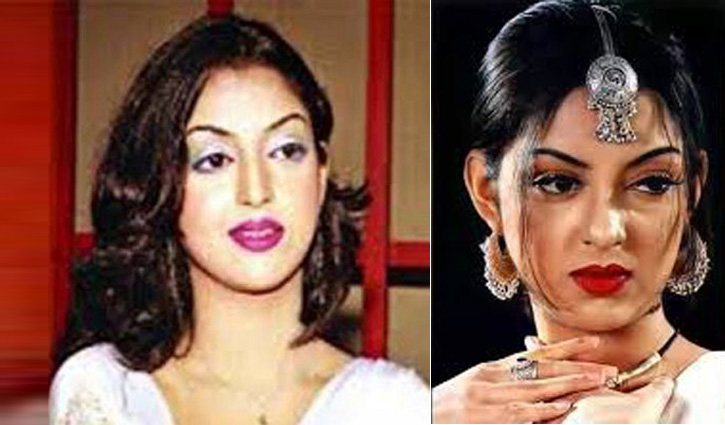 A Dhaka court is set to deliver its verdict in the murder case of model Syeda Tania Mahbub Tinni on Monday (November 15).

Former member of parliament Golam Faruq Ovi is the only accused in the case.

Earlier, the court recorded statements of 23 prosecution witnesses, including the victim’s father Syed Mahbub Karim, and also the complainant of the case.

Prosecutor Bholanath Datto expects that the accused will get death penalty.

On November 10, 2002, police recovered Tinni’s body from under China-Bangladesh Friendship Bridge over the Buriganga River. A case was filed with Keraniganj Police Station on the same day over the incident.