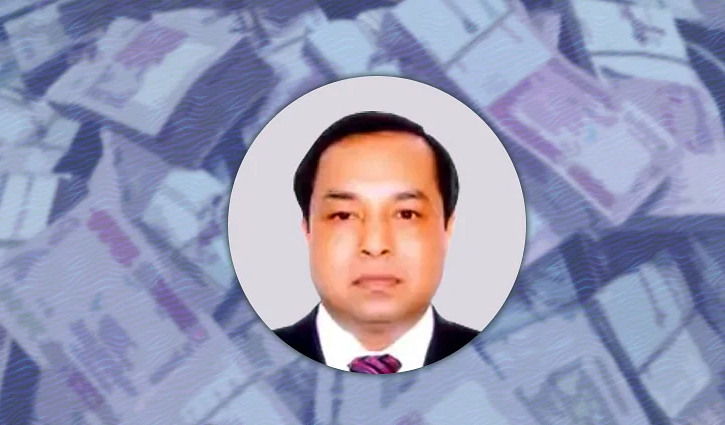 The Anti-Corruption Commission (ACC) has approved seven separate cases against Prashanta Kumar Halder (PK Halder) and 29 of his associates.

Of them, five cases were filed on Sunday and two are process.

ACC Secretary Muhammad Anwar Hossain Hawlader informed this to journalists at the ACC headquarters on Sunday. But, he could not mention names.

The seven cases are being filed on charges of loan fraud and embezzlement of Tk 320 crore from International Leasing and Financial Services (ILFS) through seven ghost companies.

The commission found that the accused officials of ILFS and members of the board directly helped the owners of non-existent institutions get loans by fraudulently producing fake documents and embezzled more than Tk 300 crore.

Later, the amount was laundered through various companies and individuals bank accounts, according to the commission’s report.