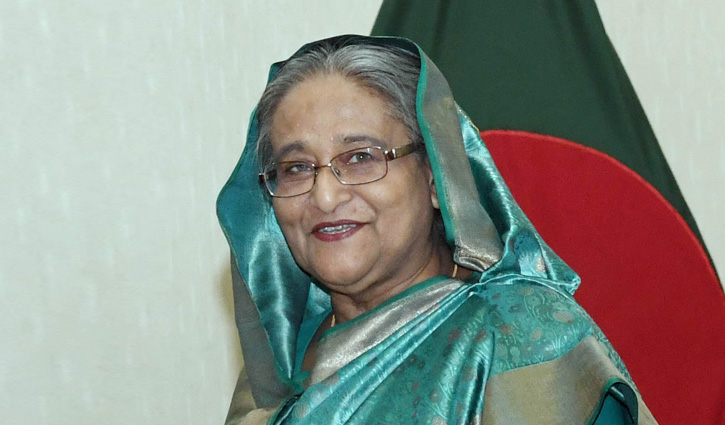 Earlier on October 31, the Prime Minister reached Glasgow in the first leg of her two-week visit to the United Kingdom and France.

In Glasgow, she joined the World Leaders’ Summit at COP26 and other events. During her stay in Glasgow, on November 1 morning, the Prime Minister attended a side event titled “CVF-Commonwealth High level Panel Discussion on Climate Prosperity Partnership” at the Commonwealth pavilion in Scottish Event Campus (SEC)._BSS