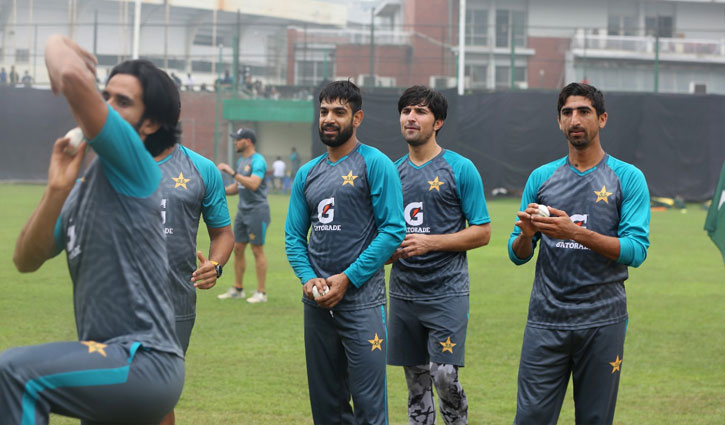 Pakistan on Monday announced the men’s cricket team for the two Tests against Bangladesh, which will be played in Chattogram from November 26 to November 30 and in Dhaka from December 4 to December 8.

Opener Imam-Ul-Haq, middle-order batter Kamran Ghulam and off-spinner Bilal Asif have been named in the 20-player squad, replacing Haris Rauf, Imran Butt, Shahnawaz Dahani and Yasir Shah, who were part of the 21-player side that toured the West Indies in July/August.

“We have selected the squad following discussions with the team management and after taking into consideration the opposition’s potential make-up and the conditions in which the Tests will be played, ” said Chief Selector Muhammad Wasim.

“Bangladesh are strong side in their backyard but we have the resources, talent and experience to perform strongly and then carry that momentum into the Australia Tests, which will be part of the ICC World Test Championship” he added.