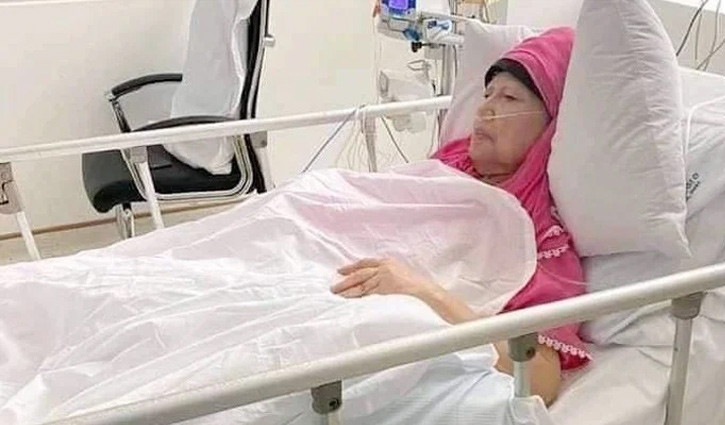 The former prime minister is currently undergoing treatment at the coronary care unit (CCU) of Evercare Hospital in Dhaka.

On Saturday, the 76-year-old former prime minister was readmitted to the hospital. She was discharged from the same hospital on November 7 after taking treatment about 26 days.

On October 12, Khaleda was admitted to the hospital as her temperature had started fluctuating.

She has long been suffering from arthritis, diabetes, dental and eye problems.