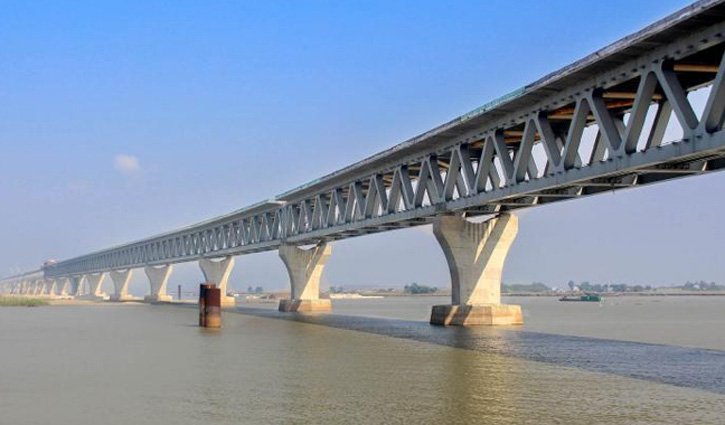 Prime Minister Sheikh Hasina said, the construction of the country’s longest Padma Bridge is underway with its own funds. As of October this year, the work of the project has been completed by 88.75 percent. Vehicular movement on the bridge would begin by June 2022.

The premier said this while replying to a question of Jatiya Party MP Syed Abu Hossain at the national parliament on Wednesday (November 17).

She said that if this bridge is built, the communication system of the capital with the south-western part of the country will be quick and easy. It will be connected to the Asian Highway, which will connect it with neighboring countries.

The premier also said that the feasibility study is underway for the construction of a subway (underground metro) in Dhaka city.