Decision on Gazipur mayor on Friday 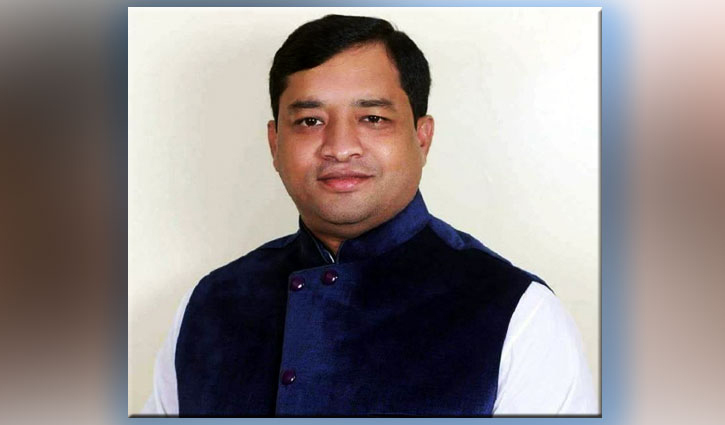 Prime Minister Sheikh Hasina and Awami League President Sheikh Hasina will preside over the meeting to be held at 4.00pm at Ganobhaban in the city, said party General Secretary Obaidul Quader.

On September 22, a four-minute video of Mayor Jahangir making some derogatory comments on Bangabandhu and some martyred freedom fighters at a program went viral on social media.

The mayor said conspirators and anti-election groups have spread the technologically manipulated video as propaganda against him.

Meanwhile, the anti-mayor faction of the local AL continued their protests in Gazipur demanding action against him for his remarks.