A Dhaka court has sentenced 13 people to death and 19 others to life term imprisonment in a case filed over the murders of six students at Amin Bazar, on the outskirts of Dhaka.

Judge Ismat Jahan of the Second Additional District and Sessions Judge’s Court of Dhaka handed down the verdict on Thursday (December 2).

On November 22, the court fixed today for delivering the verdict on completion of the closing arguments from the prosecution and defence.

Earlier, the court recorded statements of 54 prosecution witnesses, including complainant of the case.

On July 17, 2011, the night of Shab-e-Barat, seven students of different schools and colleges in Dhaka took a trip to Bardeshi village near Aminbazar Bridge in Savar.

Al Amin, a friend of them and was also with them, survived the mob beating. Police had filed a case with Savar police station accusing unidentified villagers over the incident.

On January 13, 2013, Rapid Action Battalion (RAB) submitted the charge sheet in the case, and the court framed charges against the 60 accused on October 30, 2013.j 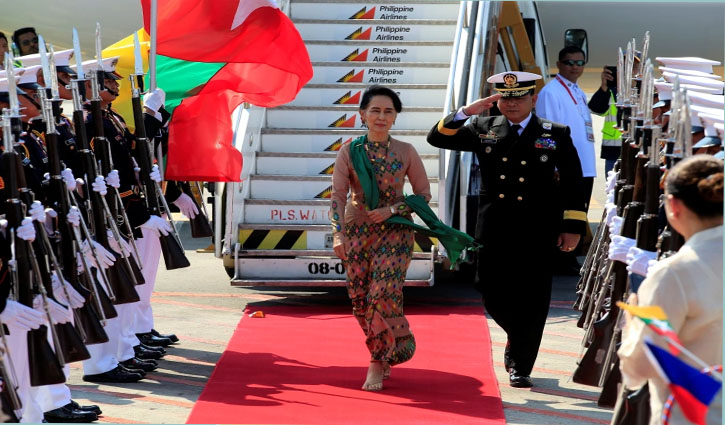 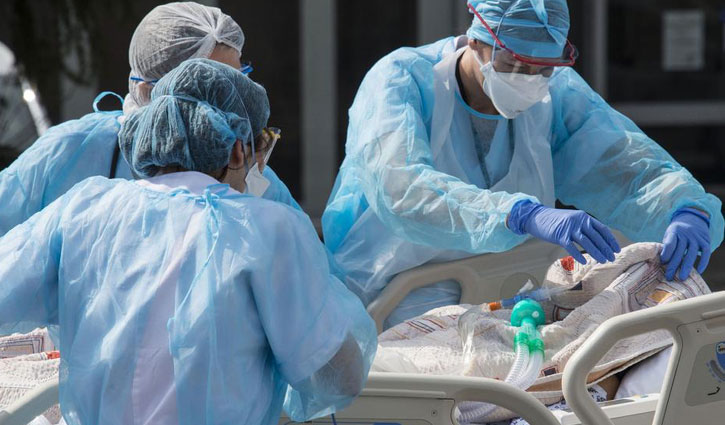 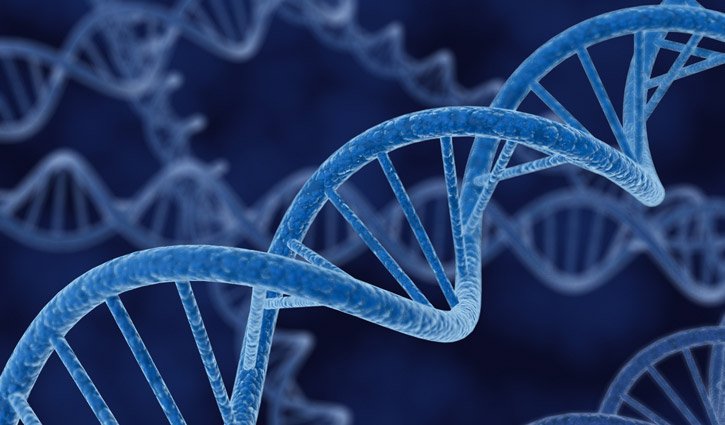 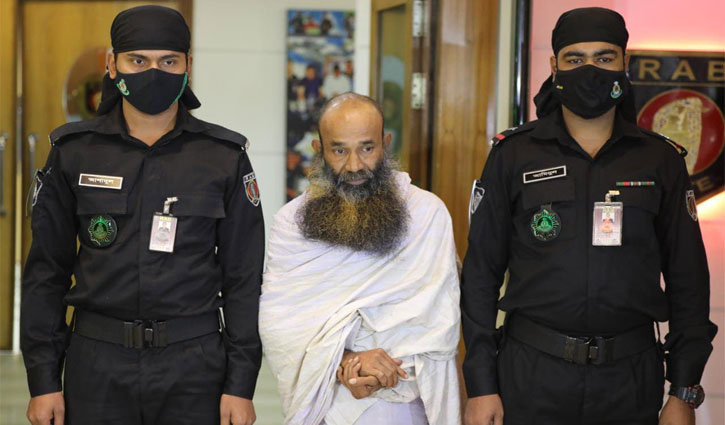 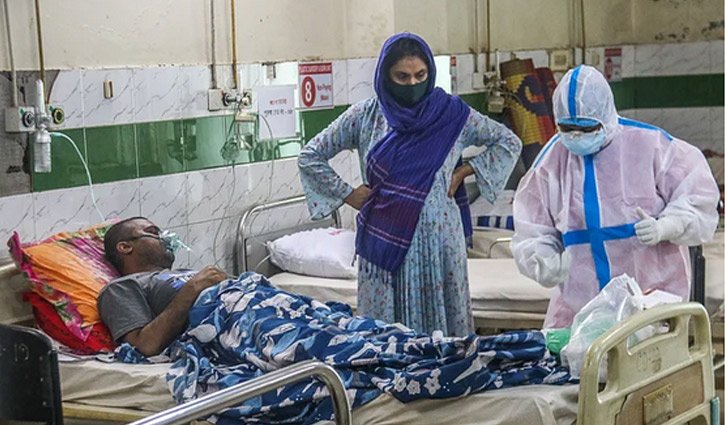 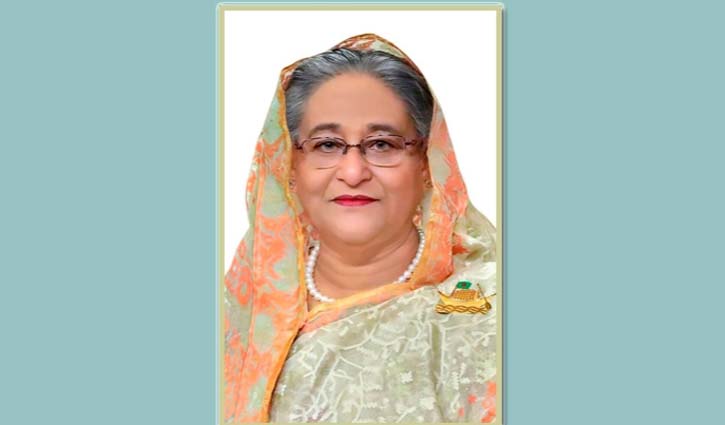