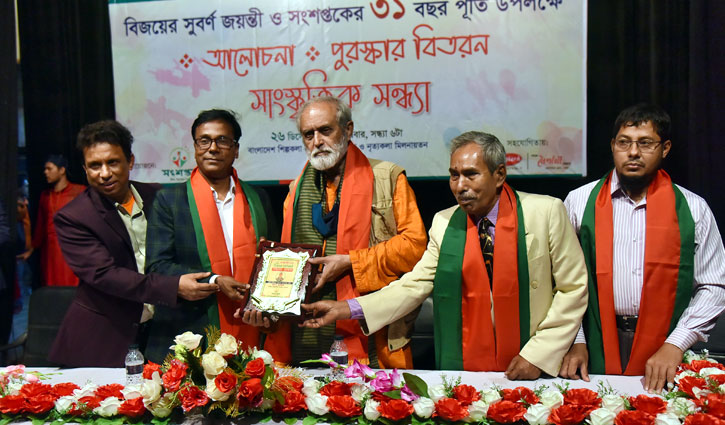 Uday Hakim, country’s renowned writer, journalist, recitation artist, corporate personality and advisory editor to Risingbd news portal, has been honoured with Songsoptok Sahitya Award 2021 as a recognition of his outstanding performance in the field of travel literature.

He received the award from Bangla Academy’s Director General Poet Nurul Huda at a programme held at the National Music and Dance auditorium of Shilpakala Academy in the capital on December 26.

Bangla Academy’s DG Poet Mohammad Nurul Huda attended the function as the chief guest while Songsoptok’s Proprietor Shahidul Islam was in the chair.

Uday Hakim is considered to be one of the strongest writers in the field of modern Bengali literature. As of now, he wrote three travelogues. All of which are widely read. He introduced the modern trend in travel literature. Which is widely effective in attracting readers. The total number of his books is 10. All the books written by him have gained huge popularity among the readers.

His notable books include ‘Darjeeling e bristi, Kalimpong e Roud’ (Rain in Darjeeling, Sun in Kalimpong)’, ‘Rohossomoy Adam Pahar’ (Mysterious Adam’s Peak), ‘Sundori Jelekonna and Rohossomoy Guha’, ‘Helichair’ and ‘Mass of Ghosts’ etc. These books can be bought from any book library in the country. The books can also be collected from Rokomari website

Uday Hakim joined Walton Group in 2010. He is now working as Executive Director of the country’s electronics giant Walton. He is also playing the role of Advisory Editor for the country’s one of the leading news portals risingbd.com.

From his childhood, he loves to write and travel. He has already traveled over 30 countries and wrote a lot of travelogues. Famous Indian-Bengali singer Nachiketa made an album with songs written by Uday Hakim.

Uday Hakim was born on 25 March in 1975 at Bordhonpara village under Mirzapur Upazila of Tangail District. After obtaining his graduation and post-graduation degrees in Mass Communication and Journalism from University of Dhaka, he worked 12 years in national Bangla dailies including Prothom Alo, Amar Desh, Kaler Kantha, Channel I and CSB Television. 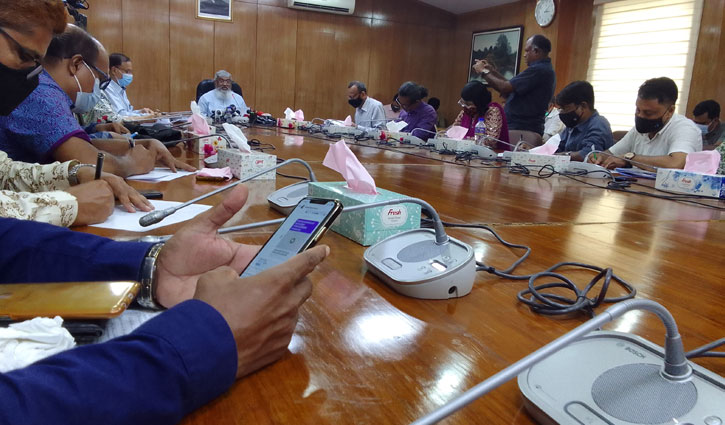 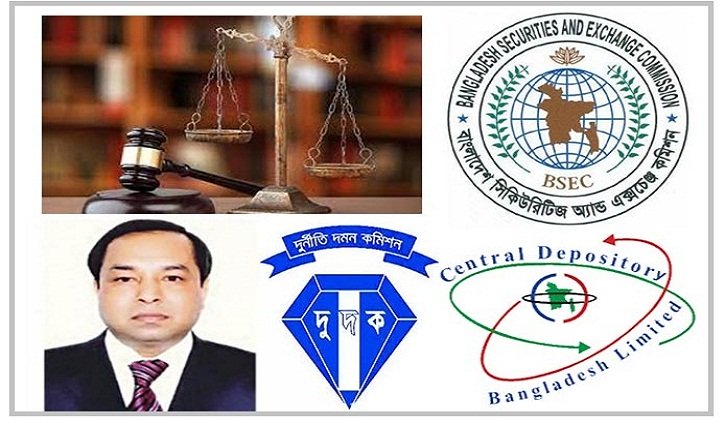 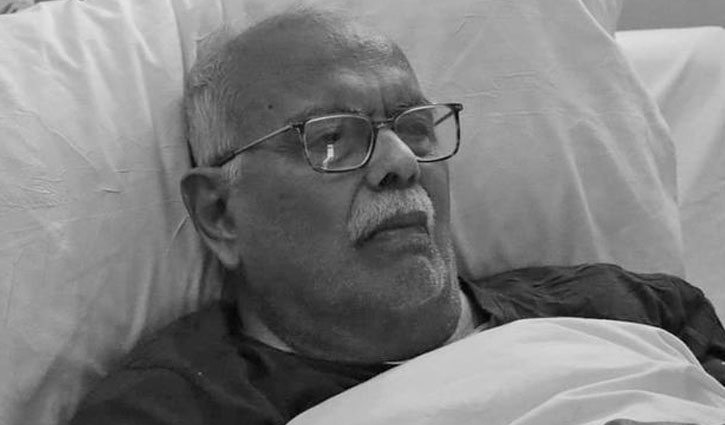 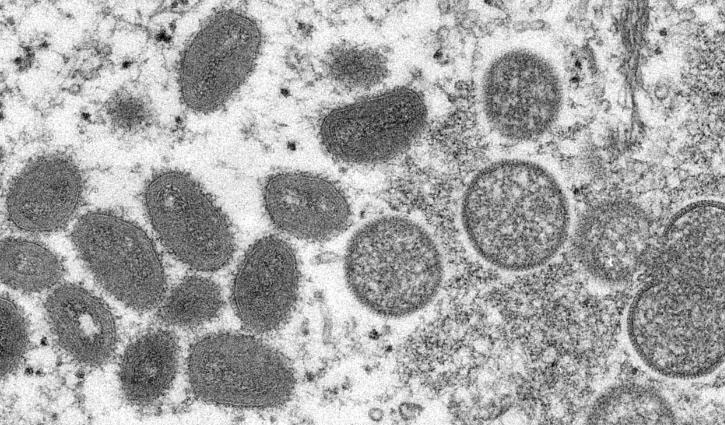 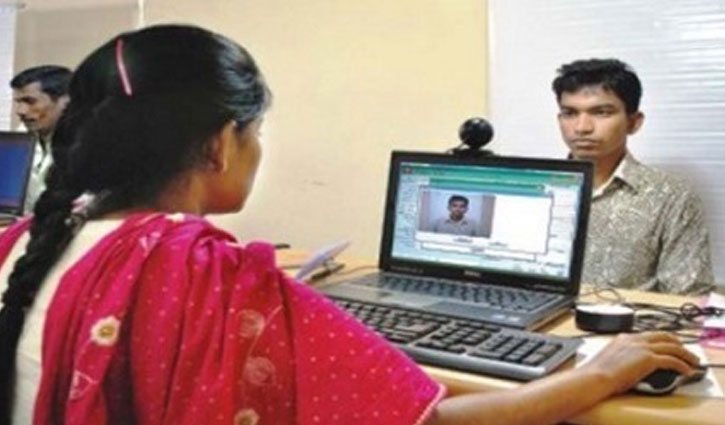 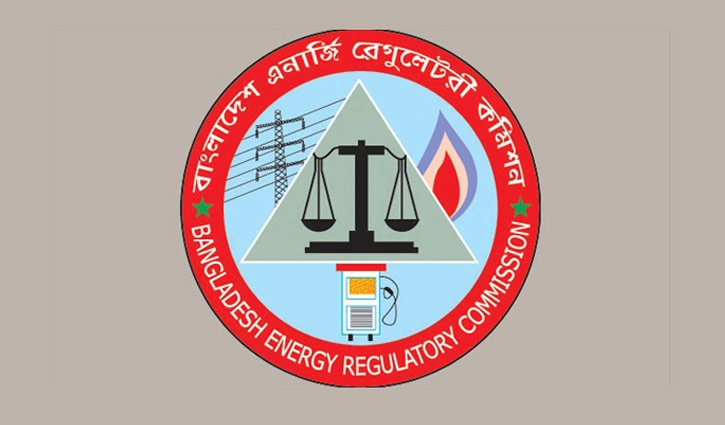