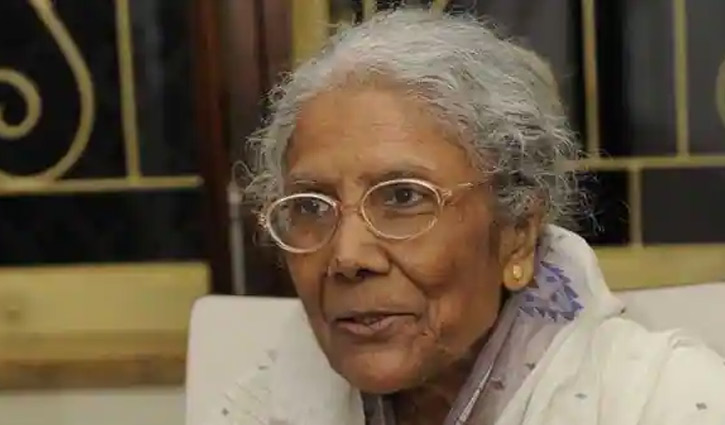 Legendary Indian singer Sandhya Mukhopadhyay passed away at a hospital in West Bengal’s Kolkata after her health condition deteriorated on Tuesday, reports zeenews.

The veteran singer was admitted to a Kolkata hospital on Jan 27 with COVID-19 infection and other health complications.

Mukhopadhyay received Banga Bibhushan, the highest civilian honour of the Indian state of West Bengal in 2011.

She also won the National Film Award for Best Female Playback Singer for her songs in the films Jay Jayanti and Nishi Padma in the year 1970. 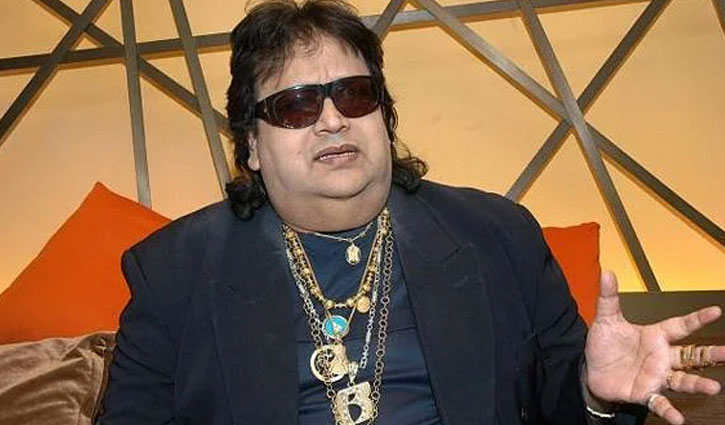 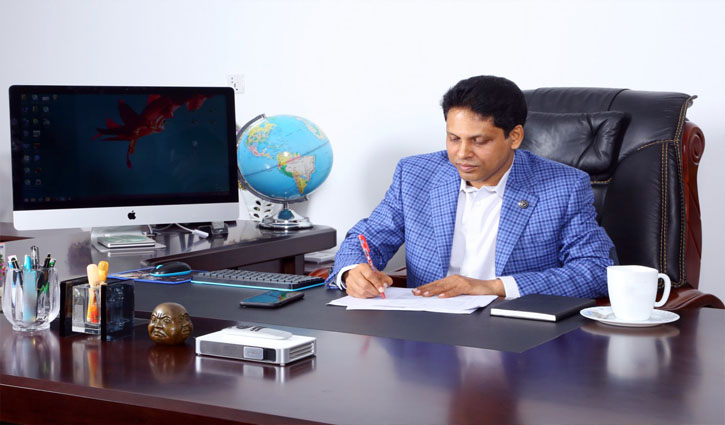 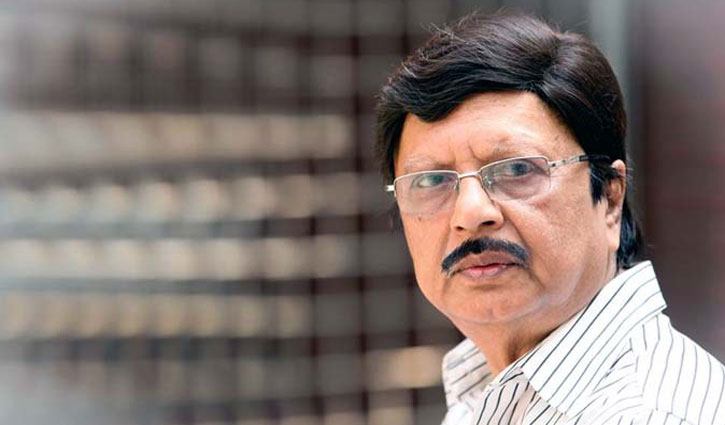 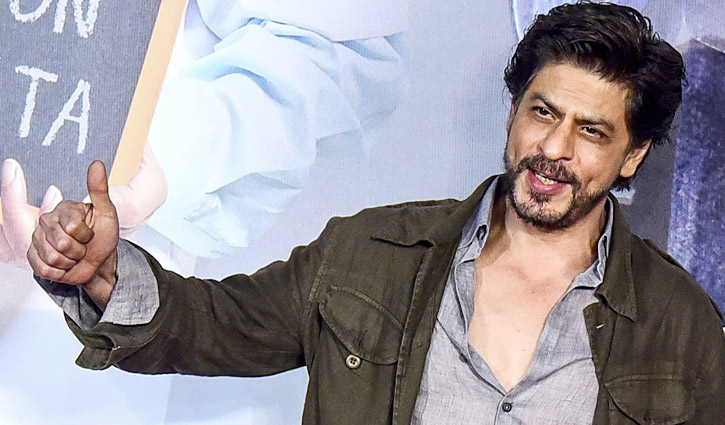 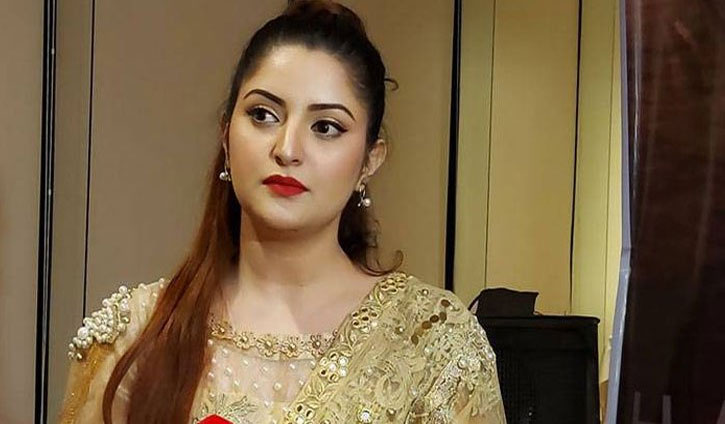 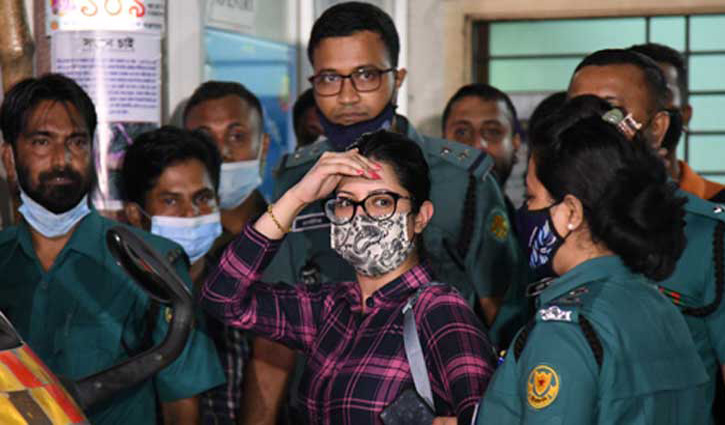