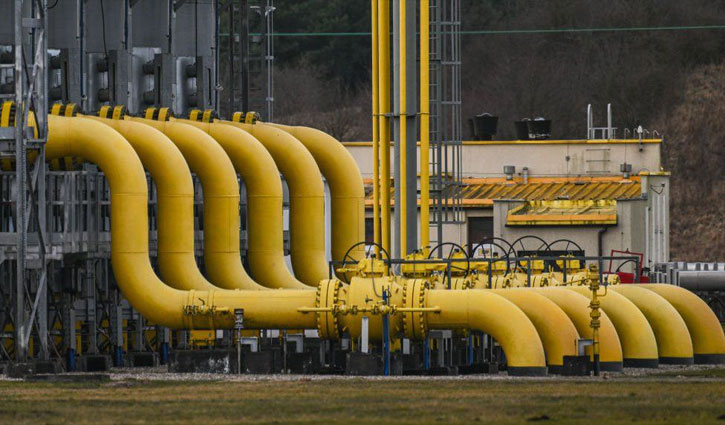 Russia’s state gas company Gazprom has said it will stop sending gas to Poland and Bulgaria from today (April 27) morning.

Gazprom justified the suspension under new payment rules announced on 31 March, under which “unfriendly countries” must pay for Russian gas in roubles. The Polish state natural gas company PGNiG has refused to pay in the Russian currency.

PGNiG relies on Gazprom for the majority of its gas imports.

However, the supply suspension will not create an immediate threat to supplies in Poland. PGNiG said its underground gas storage is almost 80% full and the summer is coming, so demand is lower.

Also, Poland does have alternative supply sources. It has a liquefied natural gas (PNG) terminal in Swinoujscie on the Baltic coast and pipeline connections to Germany and the Czech Republic.

However, if Russian gas supplies remain suspended for several weeks, the country will probably have to start restricting supply to the country’s largest consumers, such as chemical manufacturers.

In the longer term, Poland would be able to cope better, and indeed is planning to stop importing Russian gas by the end of the year.

A new pipeline delivering gas from Norway, called the “Baltic Pipe”, comes online in October and should reach full capacity by the end of this year.

On the other hand, the Bulgarian government has also said Russia’s state gas company Gazprom is halting deliveries to the country from this morning.

It comes just hours after Poland said its gas supply from Russia was being suspended.

Reuters quoted the Bulgarian energy ministry as saying Bulgaria has taken steps to secure alternative gas supplies and that it has told residents there is no need to restrict gas consumption at the moment.

It said Gazprom has proposed a new payment scheme which breaches its current contract with Bulgaria.