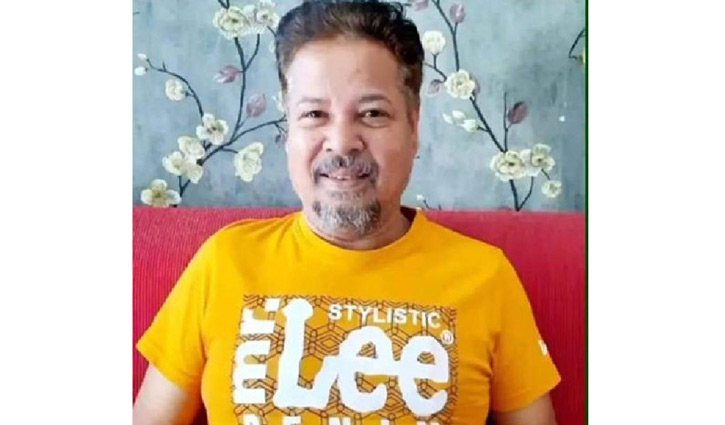 A gun-for-hire who was paid with P100,000 to kill a Bangladeshi businessman was arrested on Thursday, May 5, in Pasay City in Philippines.

The city police chief said the victim suffered one gunshot wound in the head and died while undergoing treatment at the Adventist Medical Center.

Paday-os said the shooting incident occurred around 8:45 p.m. while the victim was standing along Taft Avenue, Pasay City when he was approached by Ditual and was shot on the head.

The suspect admitted that a certain Rajav paid him P100,000 to kill Anwar.

According to Paday-os, a follow-up investigation is now being conducted to determine the motive and real identity of Rajav in hiring Ditual to kill Anwar.

The suspect is now detained at the Pasay police custodial facility. 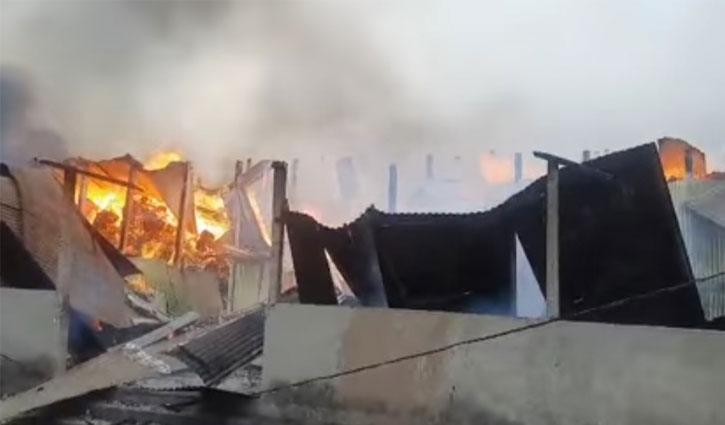 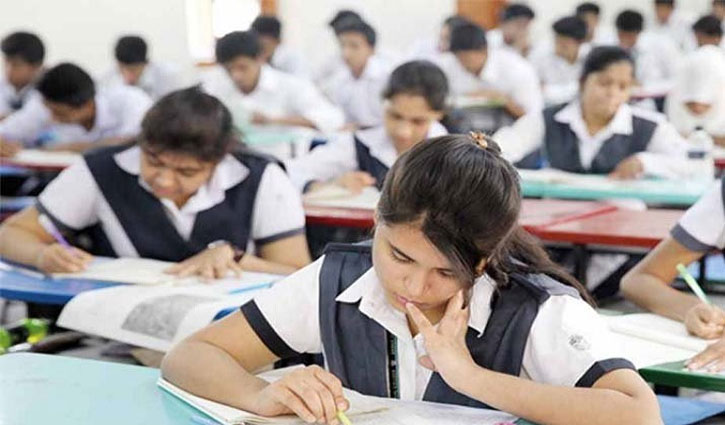 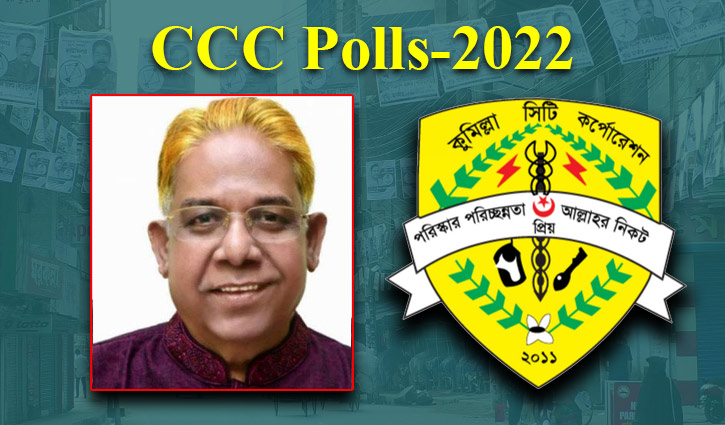 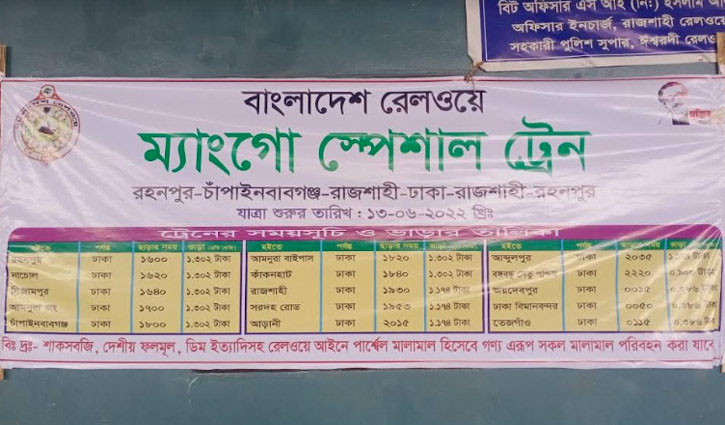 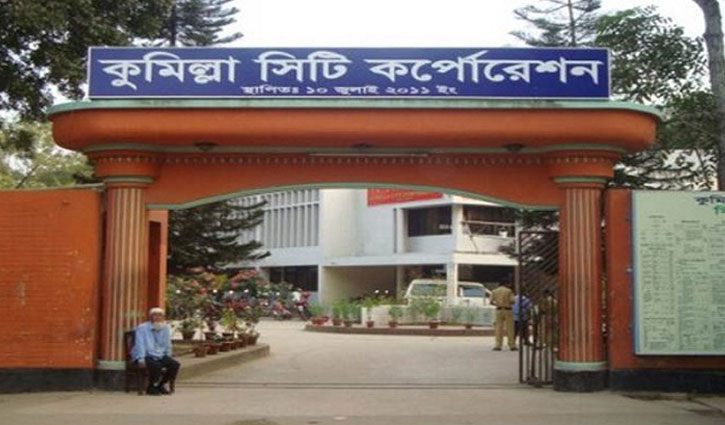