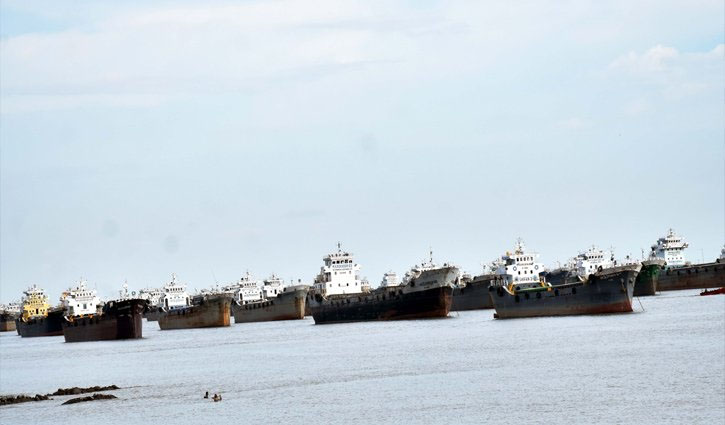 It is likely to move in a northwesterly direction, according to the weather bulletin.

The sea has remained rough. All fishing boats, trawlers and lighter vessels over the North Bay and deep sea have already taken shelter.

Maritime ports of Chattogram, Cox’s Bazar, Mongla and Payra have been advised to hoist distant warning signal No 2.

The rainfall in the last 24 hours till 6pm on Monday was recorded 12.8mm in Chattogram.