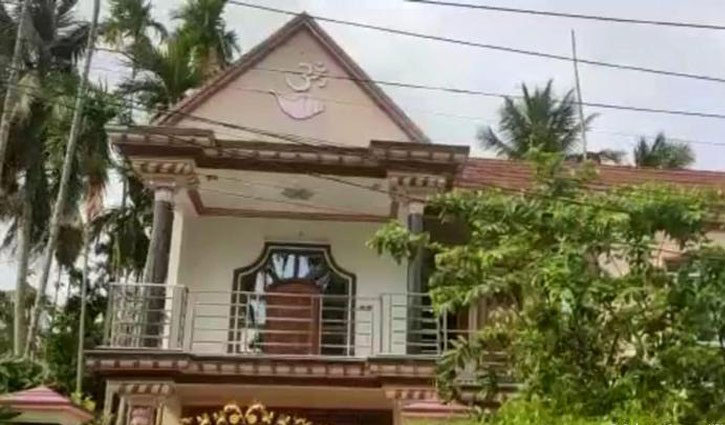 The Directorate of Enforcement, a law enforcement agency and economic intelligence agency of India, on Friday said it has raided multiple premises of Bangladesh nationals and their associates in West Bengal as part of an investigation against them on charges of undertaking fraudulent financial deals worth crores by “posing” as Indians.

Searches are being carried out at 10 locations in the state, the ED said in a statement.

West Bengal shares an over 2,216-km-long international boundary with Bangladesh.

“Proshanta Kumar Halder has been posing as an Indian citizen by the name of Shibshankar Halder after having managed to fraudulently obtain various government identities like a ration card (from the state of West Bengal), an Indian voter ID, PAN (permanent account number) card and an Aadhaar card,” it said.

His associates have also done the same, the agency said.

“The ED has ascertained that these Bangladesh nationals have also managed to float companies in India on the basis of fraudulently obtained identities and have even purchased immovable properties at various places, including in posh areas of Kolkata,” the ED added.

Proshanta Kumar Halder and his associates are accused in a multi-million financial “fraud” in Bangladesh, the agency said, adding that they embezzled thousands of crores of Bangladeshi Taka and siphoned them off to India among other countries.