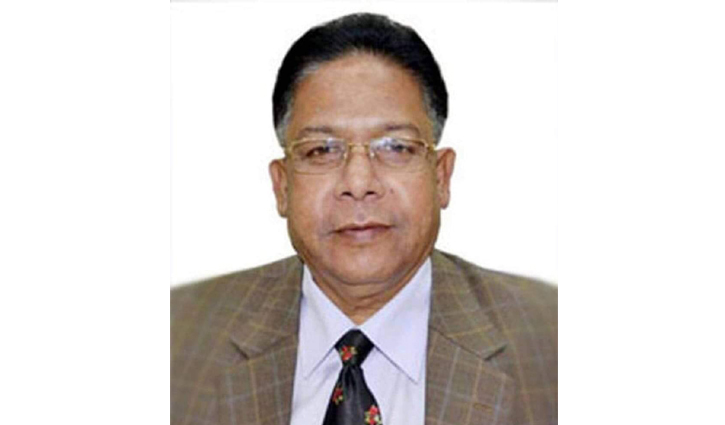 The decision came from a meeting of Awami League’s Local Government Nomination Board at Gonobhabon on Friday (May 13).

Rifat was among 14 party leaders seeking the party’s support to fight Monirul Haque Sakku, the two-time mayor of Cumilla City Corporation (CCC) who will contest the polls as an independent candidate.