50 die of Covid-19 in North Korea, directive to deploy army 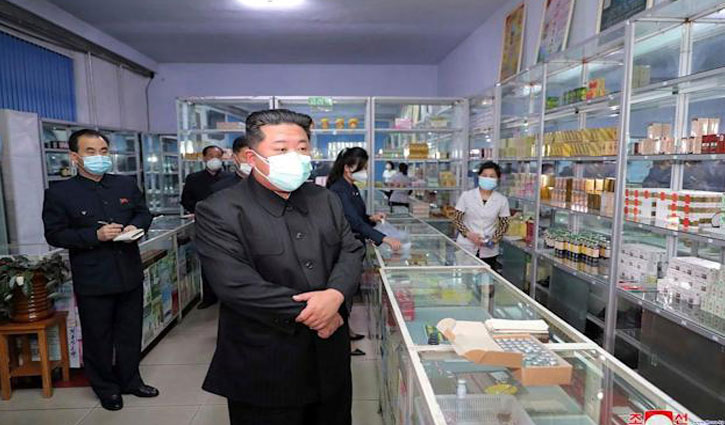 More than a million people have been sickened by what Pyongyang is referring to as “fever”, state media said, despite leader Kim ordering nationwide lockdowns in a bid to slow the spread of disease through the unvaccinated population.

North Koreans are likely to be especially vulnerable to the virus due to lack of vaccinations and a poor healthcare system. A nationwide lockdown is in place in the reclusive country.

State media said Mr Kim led an emergency politburo meeting at the weekend where he accused officials of bungling the distribution of the national medicine reserves.

He ordered that the “powerful forces” of the army’s medical corps step in to “immediately stabilise the supply of medicines in Pyongyang City”.

The country announced its first confirmed Covid cases last week – although experts believe the virus has likely been circulating for some time.
Mr Kim has imposed “maximum emergency” virus controls, including lockdowns and gathering restrictions in workplaces.

The international community offered to supply North Korea with millions of AstraZeneca and Chinese-made jabs last year, but Pyongyang claimed it had controlled Covid by sealing its borders early in January 2020.