P K Halder could be tried and punished in India too: Momen 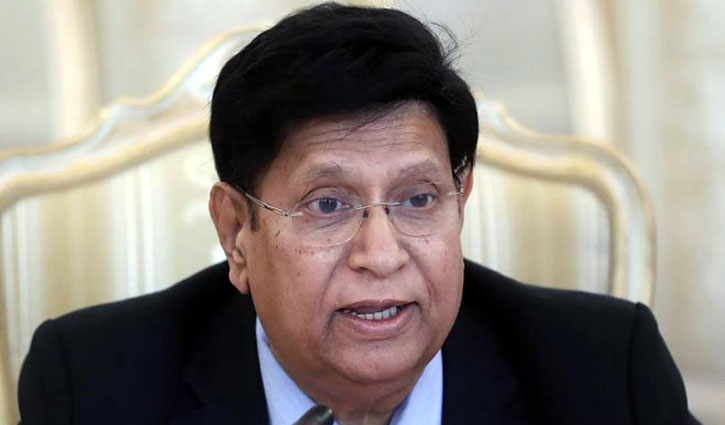 Foreign Affairs Minister Dr A K Abdul Momen has said that as a case against P K Halder who was arrested in India, is ongoing, he may face trial and punishment in India. If he is later returned to Bangladesh, he will be tried and punished here as well.

He told this to the reporters while speaking at a programme on Monday (May 16) afternoon.

Dr Momen said, “India has yet not informed Bangladesh over P K Halder officially. He will be brought back to the country as per the existing rules of both countries. India can inform the matter to the Ministry of Home Affairs or the Ministry of Foreign Affairs.”

He further said, “P K Halder will definitely come under punishment. If India deports him after trial, the punishment may be executed here too.”