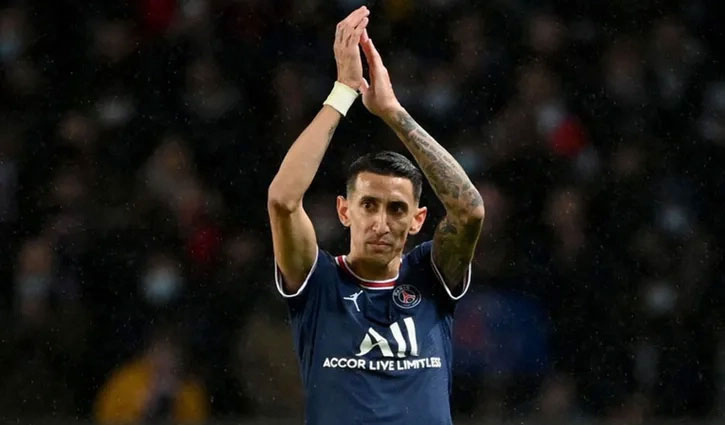 The Argentine winger is set to embark on a new challenge in Italy as he prepares to depart Parc des Princes after seven years.

Paris Saint-Germain star Angel Di Maria will join Juventus on a free transfer this summer, with GOAL confirming that he has agreed to a one-year contract at the Allianz Stadium.

Di Maria has spent the last seven years of his career with PSG, winning a whole host of domestic trophies, but the club have decided against extending his contract beyond the summer.

The 34-year-old will play his final game for the Ligue 1 champions against Metz on May 21 and is set to become a free agent the following month, with Juve poised to lure him to Italy.