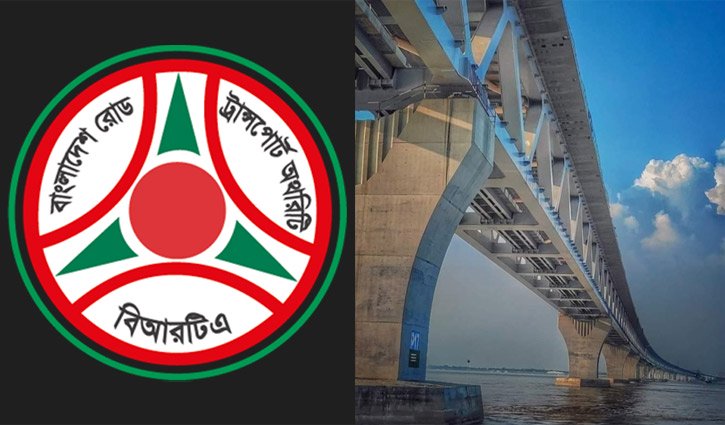 The government has set the bus fares on 13 long routes from Dhaka to different south-western districts.

The bus fares will come into force on June 26, a day after the inauguration of the Padma Bridge.

Bangladesh Road Transport Authority (BRTA) in a circular fixed the long-route bus fares on these routes.

The BRTA increased the long-route bus fares on these routes between Tk 10 and Tk 11 taking the toll rate for using Padma Bridge into consideration, the circular said.

Prime Minister Sheikh Hasina will inaugurate the long-cherished Padma Bridge on June 25 and it will be opened to traffic the following day.