Khaleda in a fight between life and death: Selima Rahman 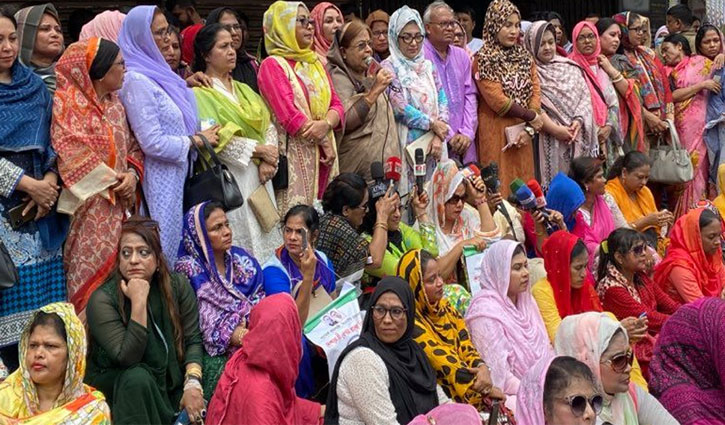 BNP Standing Committee member Selima Rahman has said that the party chairperson Khaleda is currently in a flight between life and death the capital’s Evercare Hospital.

She said, “Khaleda Zia is not being given any opportunity for advanced treatment abroad. She is not being allowed to take treatment of all her ailments despite repeated requests from doctors. If she is not sent abroad, it will not be possible to treat her properly. She is now in a fight between life and death in hospital bed.”

The BNP leader said this in a human chain programme in front of the party central office at Nayapaltan in the capital on Monday (June 13).

She further said, “When Khaleda Zia was in jail, we suspect that the government will push her to embrace death slowly. Today, everybody can see the reality.”