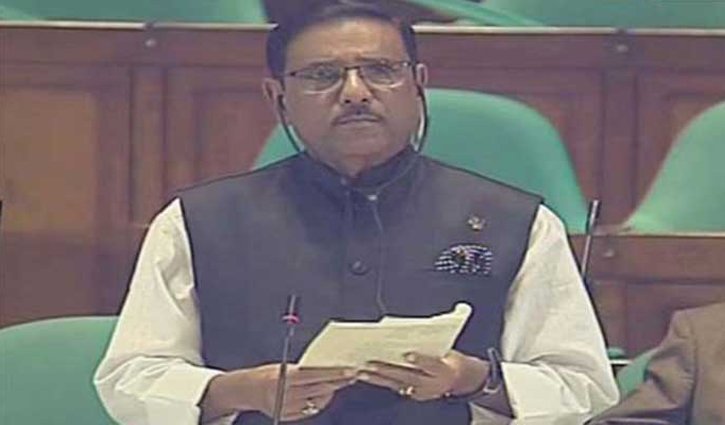 Road Transport and Bridges Minister Obaidul Quader has said that a feasibility study has been carried out for the construction of the second Padma Bridge on Daulatdia-Paturia route under the Bridges Division. Necessary steps will be taken if instructions are received in this regard.

The Minister made the remarks in response to a written question from opposition Jatiya Party MP Syed Abu Hossain Babla during a question-and-answer session in Parliament on Monday (June 13).

The Minister for Road Transport and Bridges Obaidul Quader said, “After the Awami League government took over in 2009, the Padma Bridge project was given the highest priority. The construction of the 9.83 km long bridge with viaduct was started at a cost of Taka 30,193 crore with the own funds of the government. The construction of the main bridge is almost completed. The Prime Minister gave her consent to inaugurate this dream bridge on June 25.”