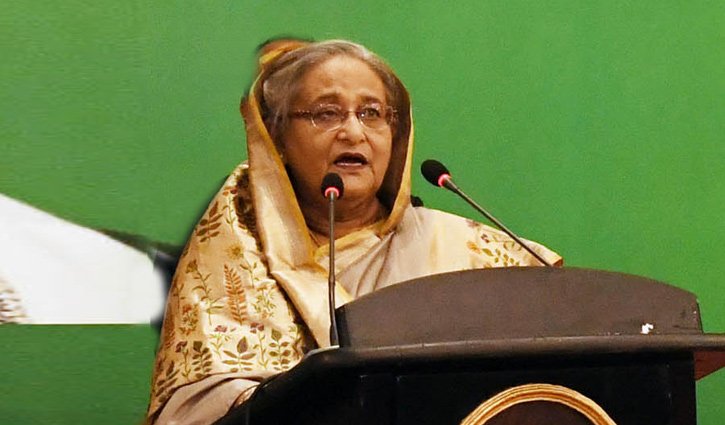 Prime Minister Sheikh Hasina has expressed her fear that opponents may cause various unwanted incidents to thwart the inauguration of the much-awaited Padma Bridge.

The prime minister expressed the apprehension during the 36th founding anniversary celebrations of the Special Security Force (SSF) on Wednesday (June 15).

“There is information of conspiracy surrounding the inauguration of the much-awaited Padma Bridge. Something so terrible will happen that we will not be able to hold the inauguration ceremony of the Padma Bridge on June 25. Many attempts are being made to obstruct the work of the bridge that has been completed after so many challenges,” Sheikh Hasina said.

“Recent fire incidents in parts of the country including the Sitakunda one could be all part of a conspiracy to hinder the celebrations,” she added.

“We have to ensure the security of the important infrastructures in the country,” she said.

The prime minister appreciated the SSF for performing their duties with utmost skill, sincerity, responsibility, and devotion.

Sheikh Hasina is scheduled to inaugurate the country’s longest bridge on June 25.