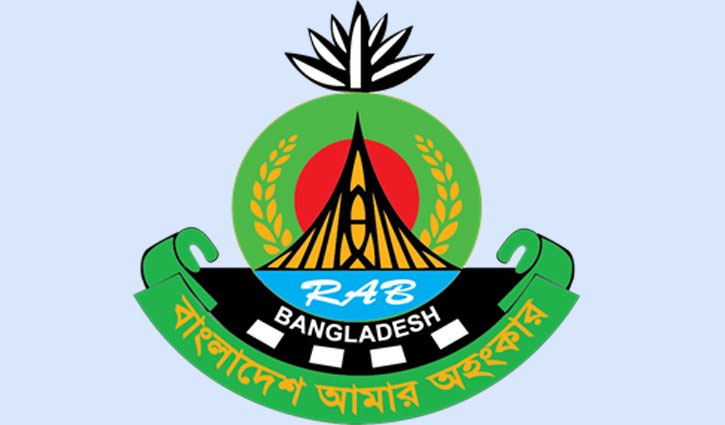 RAB has arrested Sheikh Md Enamul Haq, a fugitive militant who was sentenced to death in a case over a conspiracy to assassinate Prime Minister Sheikh Hasina in Gopalganj’s Kotalipara in 2000.

A team of the elite force arrested him from the capital’s Uttara area on Saturday.

The militants planted bombs on the premises of Sheikh Lutfor Rahman Ideal College and near the helipad in Kotalipara where the then Prime Minister Sheikh Hasina was supposed to address a rally on July 22, 2000.