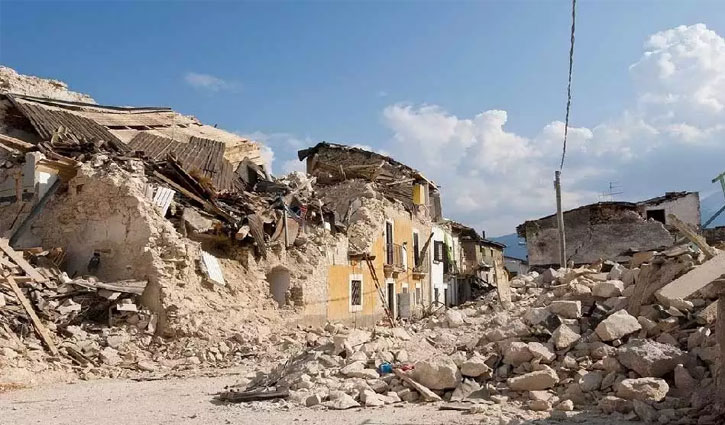 An estimated 2,000 homes have been destroyed by the deadly earthquake in Afghanistan, and a lack of machinery is hampering a rush to find survivors, a UN envoy said Wednesday (June 22).

The earthquake struck a remote border region of Afghanistan overnight killing at least 1,000 people and injuring hundreds more, with the toll expected to rise.

Briefing journalists at the UN’s headquarters in New York via video-link from Kabul, Alakbarov said the number of people displaced would be much higher.

“The average size of an Afghan family is at least seven, eight people,” he added, noting that sometimes several families live in one house.

The 5.9-magnitude quake struck hardest in the rugged east, where people already lead difficult lives in a country in the grip of a humanitarian disaster made worse by the Taliban takeover in August 2021.

Alakbarov said Afghanistan’s “de-facto authorities” had deployed more than 50 ambulances and four or five helicopters to badly hit Paktika province, as well as providing unspecified cash assistance to families of the deceased.

But he suggested a lack of diggers was impacting relief efforts.

“As the UN, our teams do not have specific equipment to take people from under the rubble. This has to rely mostly on the efforts of the de facto authorities, which also have certain limitations in that respect,” he said.

Even before the Taliban takeover, Afghanistan’s emergency response teams were stretched to deal with the natural disasters that frequently struck the country.

But with only a handful of airworthy planes and helicopters left since the hardline Islamists returned to power, any immediate response to the latest catastrophe is further limited.