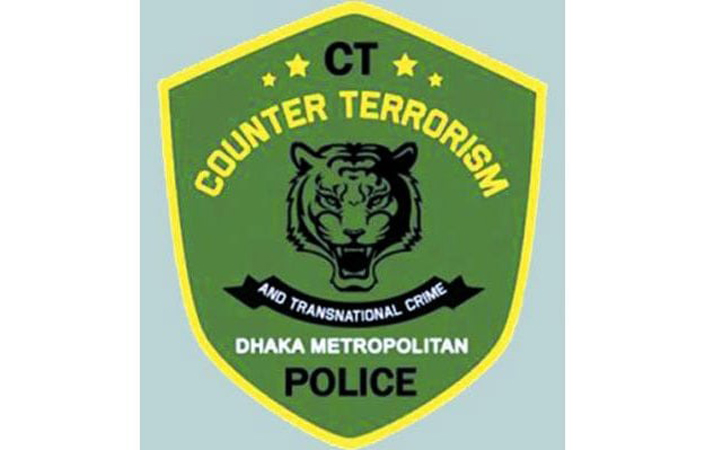 Counter Terrorism and Transnational Crime (CTTC) unit of DMP has identified the key person who led the attack to snatch away the two death-row convicts from the court premises in Dhaka on Sunday.

“We’ve been identified the man behind the incident … but we’re not disclosing the name right now for the sake of investigation,” chief of CTTC unit of Dhaka Metropolitan Police (DMP) told a press conference today.

He said some accomplices of the key person have also been identified. 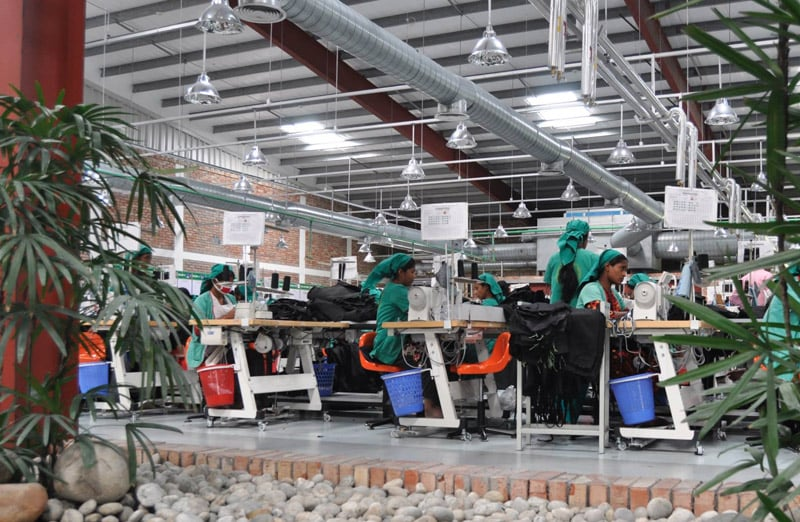 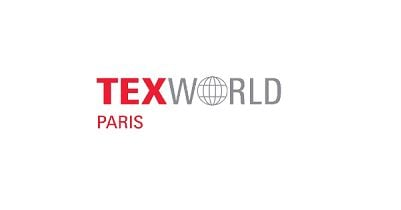 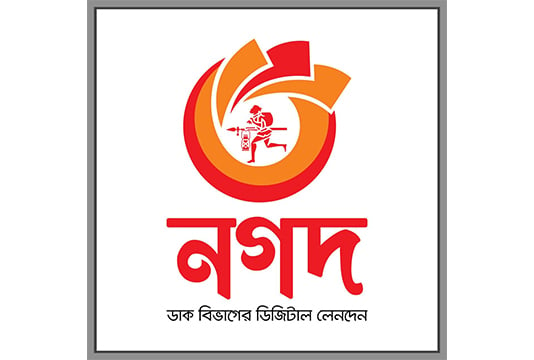 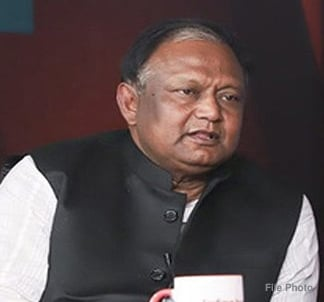 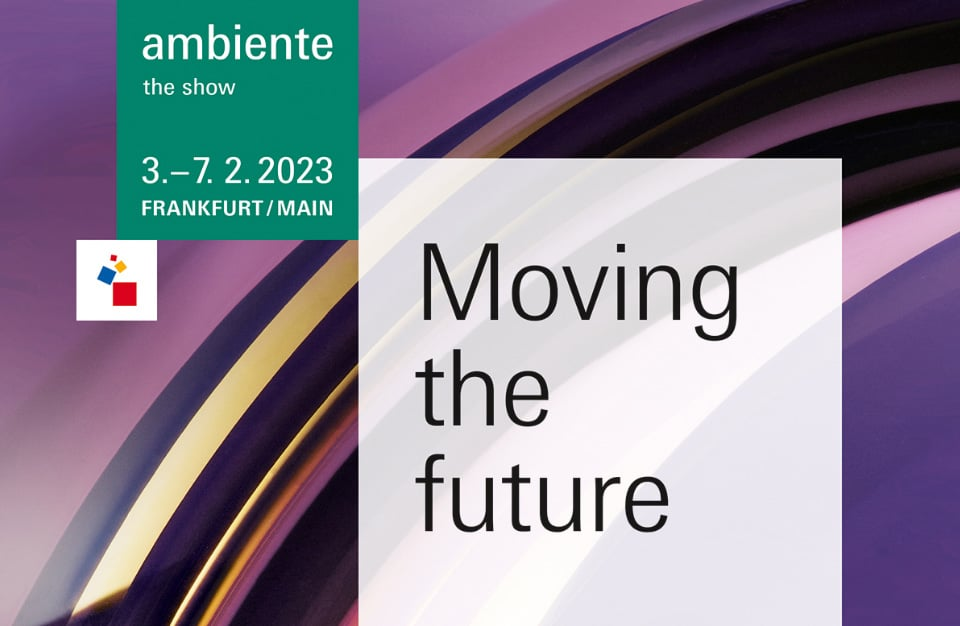 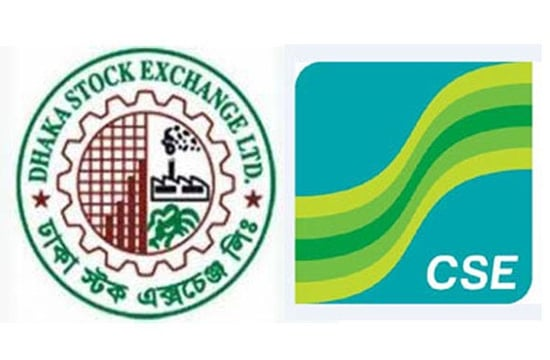 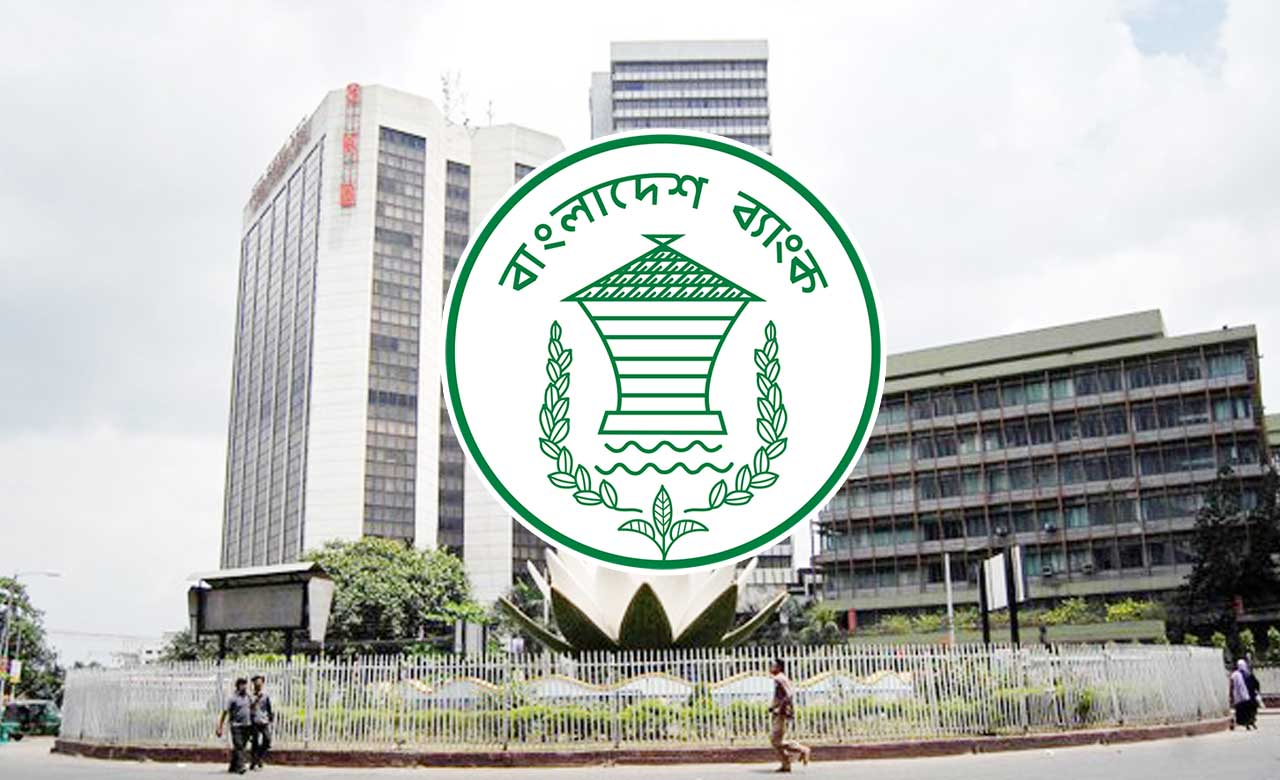