History of human beings is a history of being driven basically by collective interest, not by personal interest. Economists made us believe that we are driven only by personal interest, and act accordingly through profit maximization. It is time to restore our core identity by making businesses to serve society’s needs first and foremost; profit cannot come at the expense of human well-being, and human life. Nowhere should that be more true than our health—which was enshrined by our leaders as a fundamental right when I was merely 6 years old, in the 1946 constitution of the World Health Organization.

It is tragic today that the pharmaceutical industry—which has been appropriately lauded for producing safe and effective Covid-19 vaccines in record time—has been pursuing secretive monopolistic deals with the fruits of taxpayer-funded innovation, rather than volunteering to hand over IP rights and know-how for the next great task facing humanity: getting those vaccines to everyone, everywhere, at the lowest cost possible, at the fastest possible time.

Make no mistake: unless we collectively take on this task with single-minded determination, the consequences will be dire and long-lasting. Already, richer countries in Europe and America have locked up most of the global supply of vaccines for their own populations, pushing lower income nations to the back of the queue. As we emerge into 2021, rather than having a sense of possibility of a vaccine-led ending of the pandemic, many in the global south is gripped with a sense of dread and anger at the big new social chasm that’s about to open: between the vaccine haves and have-nots.

The longer the pandemic goes on anywhere, the more people will continue to die and the more the virus will have a chance to mutate and become vaccine resistant, threatening new waves everywhere. Meanwhile, under current mechanisms such as COVAX, which are commendable, there simply will not be enough vaccine doses to go around by the end of 2021. Global North is hardly in a mood to listen to Dr. Tedros’s solemn warning – “No one is safe until everyone is safe.”

To face this long year ahead, countries urgently need to ramp up diagnostics tools, get access to potentially effective treatments at the lowest cost, and vaccinate their most at-risk as rapidly as possible—such as healthcare providers and the elderly.

That’s why nearly a hundred countries are supporting a proposal at the World Trade Organization this month to issue a broad-based general waiver on patents to all Covid-19 vaccines and medical technologies. With South Africa, a country where the tragic history of needless lives lost to the HIV/Aids pandemic looms large, as a leading co-sponsor of the proposal.

A simple declaration to allow the vaccine to be patent- free, will transform the situation dramatically. Instead

we see a clear emergence of North-South divide on this very issue of saving human lives in countries where most of the global population live.

Rich countries, such as the US, Canada, Australia, and Japan, have so far remained together to oppose the resolution which will allow income countries the ability to focus on getting life-saving COVID-19 medical technologies to their people at the lowest cost, without the fear of being sued for infringing intellectual property rights getting in the way. What’s perhaps sadder is that Brazil has abandoned its long-held positions and joined the group of countries which oppose patent free production of these vaccines.

It is the right time for G20 leaders to show that they mean every word when they declare their policy of “sparing no effort” to leave no one behind. They have to rise up to show that their actions speak louder than their own words.

European leaders have a choice before them as they head into the EU Council meetings led by Chancellor Merkel—whether to look only within their own borders and put the financial interests of their pharmaceutical companies first, or renounce vaccine capitalism forcefully and stand in solidarity with the world’s most vulnerable people. If Europe joins the global south to put people above patents and enable countries to waive IP rights, then it will decisively tip the scale to pass the resolution with three-fourth of the votes at the WTO.

Climate crisis has already made the human being as the most endangered species in the planet. Now pandemic is set to escalating it by leaving the South with no vaccine, and worse yet, with a flood of fake vaccines, unless we care to protect them with one simple decision to cancel IP rights on vaccine production, the way it was done in the case of polio vaccine.

Joining hands to reach a safe and effective Covid-19 vaccine to all corners of the world, as fast as possible, at the least cost possible—could launch humanity into this new decade with a foundation of renewed trust in our ability to survive together, and a renewed confidence that we can change the status of human being from being the ‘most endangered species’ to the status of the ‘saviour species’.

I hope European leaders do not miss this historic chance.

*Professor Muhammad Yunus launched a call for the Covid-19 vaccine to be a Common Good, which has been joined by 24 other Nobel Laureates and another 100+ eminent global figures. Nearly one million people globally have also joined him on this call to make Covid-19 vaccines and medical technologies available everywhere without barriers related to intellectual property and know-how. 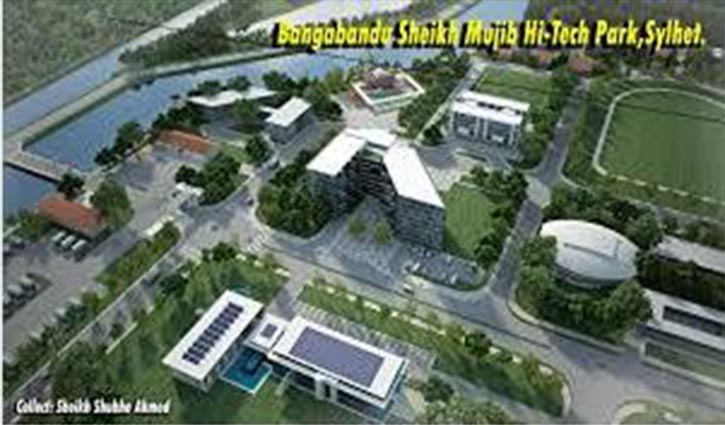 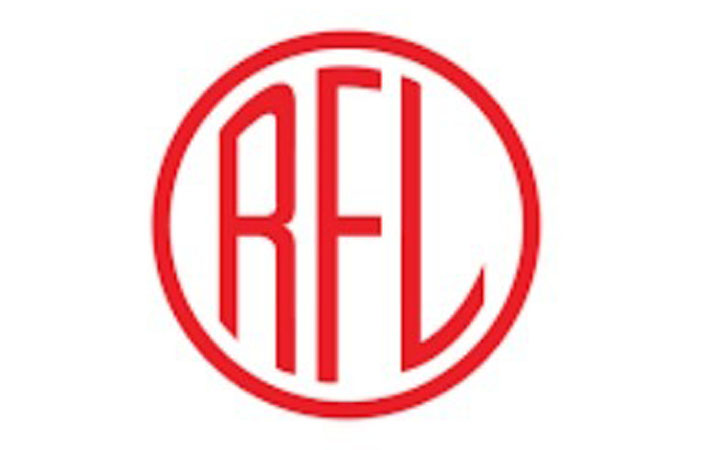 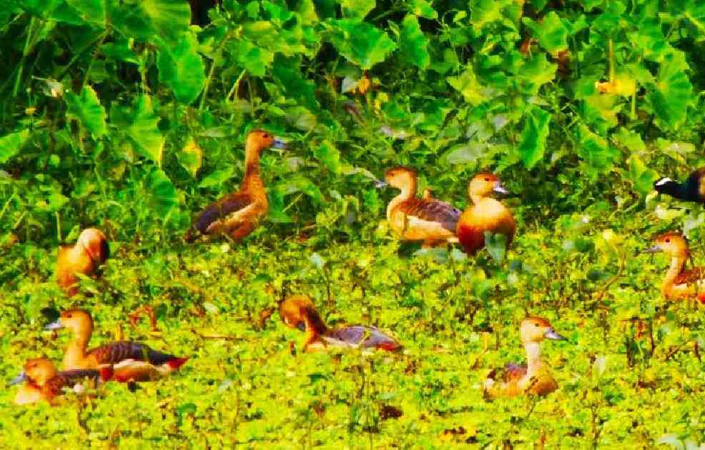 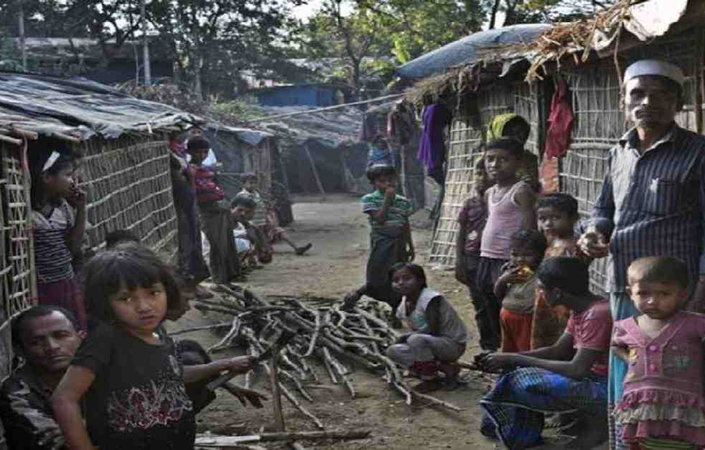 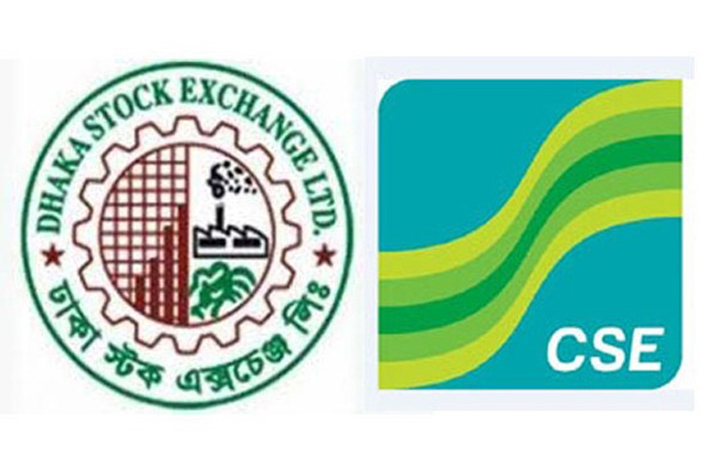 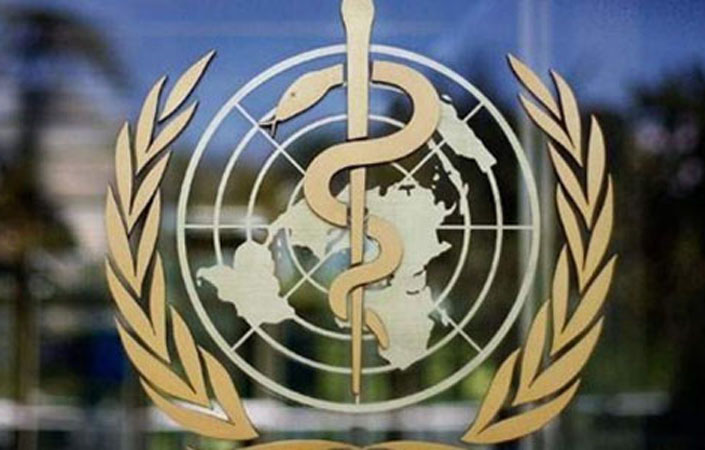 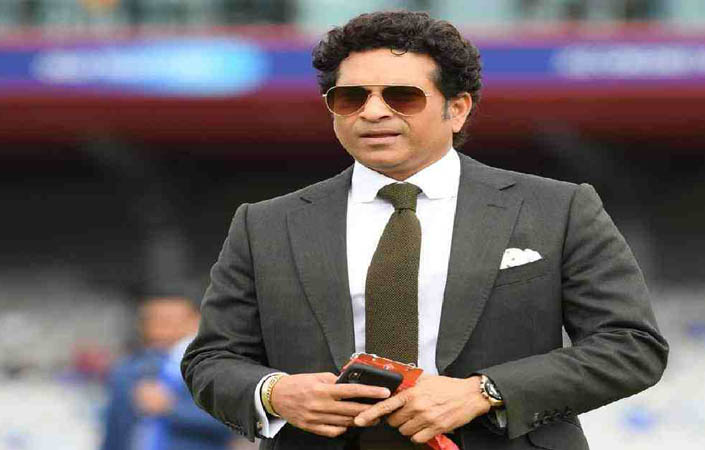